Investors should take a look at a pet-care exchange traded fund thematic play as the spending on household pets is likely to see some staying power in a post-pandemic world.

Specifically, the ProShares Pet Care ETF (CBOE: PAWZ) is the first and only dedicated pet care and retail ETF, which tries to reflect the performance of the FactSet Pet Care Index. The fund seeks to invest substantially all of its assets in the securities included in the index. Under normal circumstances, the fund will invest at least 80% of its total assets in the component securities of the index. The index consists of U.S. and non-U.S. companies that potentially stand to benefit from interest in and resources spent on pet ownership.

While Americans have shifted their spending habits with economies reopening and many going about their normal lives, some pandemic-related patterns are harder to kick.

According to American Pet Products Association’s survey in February, about 14% of respondents said the pandemic led them to get a new pet, and unlike other spontaneous lockdown purchases, a puppy or a kitten yields far stickier spending behaviors, the Wall Street Journal reported.

Some may even see a pet as committing to a new fixed spending plan for a decade, or even two. Additionally, while human spending habits may shift, pet animal spending hasn’t changed much.

Spending on pets has even continued rising after an initial jump. As of April 2022, inflation-adjusted spending on pets and related products surged 28% compared to January 2019. In a recent earnings call, J.M. Smucker, which owns brands like Meow Mix and Kibbles ‘n Bits, revealed comparable sales for pet foods expanded 10% in the quarter ended April 30 year-over-year. In comparison, the company’s consumer food sales rose by a more moderate 3%.

However, pet adoptions have slowed recently. About 415,000 cats and dogs were adopted from shelters over the first four months of 2022, reflecting about a fifth less compared to the same period last year and a third less than adoptions seen over the same period for 2020, according to Shelter Animals Count. Overall, the pandemic probably added millions to America’s total pet population. For instance, there were 6.9 million more dogs in the U.S. in 2020 compared to the number of pet dogs in 2016, according to the American Veterinary Medical Association.

Sat Jun 11 , 2022
LONDON — Mars Pet Nutrition has met its latest environmentally friendly goal on June 7 of sustainably sourcing all fish used in its pet food products within Europe. According to Mars, sustainable fishing is just one part of its global sustainability commitment and its $1 billion Sustainable in a Generation […] 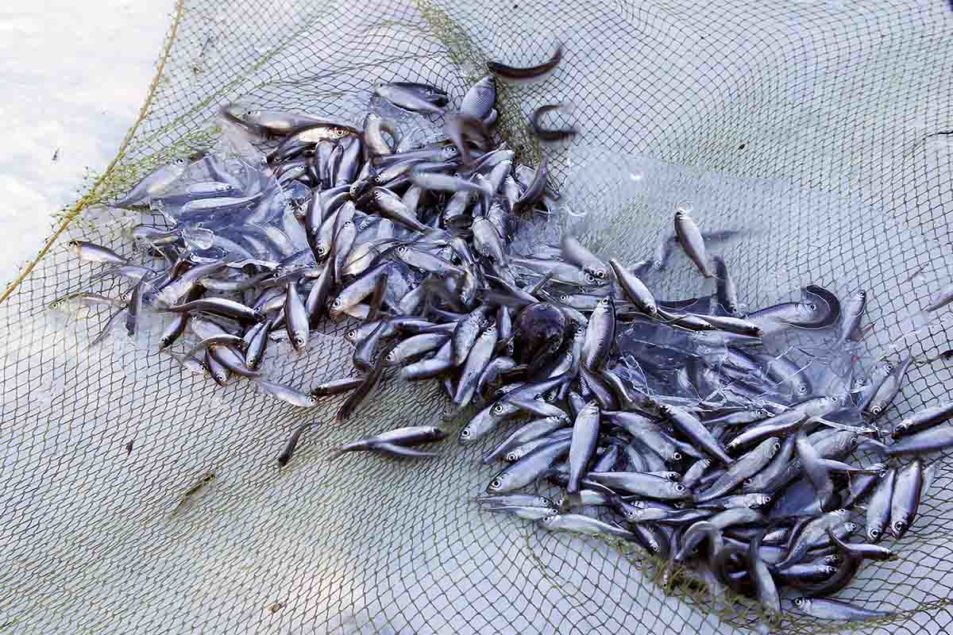