A super sleepy orange cat has earned comparisons to everyone’s favorite Monday-phobic lasagna aficionado cartoon thanks to their habit of napping anywhere and everywhere.

In a video posted to TikTok by Mitay_cat, a ginger tabby can be seen curled up snoozing in a bathroom sink, dozing on top of a storage unit and lolling about in a basket, all the while in a state of blissful semi-consciousness.

The clip, which has been viewed over 35 million times, concludes with the cat lying sprawled out on its back across a couch, arms and legs spread out while the caption reads “learn how to relax.”

It can be watched here.

While it’s unclear whether the ginger cat featured in the video posted to social media reaches those levels of blissful sleep, one thing viewers appear to agree on is the pet’s distinct likeness to Garfield, the cartoon feline made famous in the iconic comic strip by Jim Davis. Known for his laziness, love of lasagna and propensity to send fringe members of the Barrymore family into lengthy philosophical diatribes, Garfield’s outlook on life was evidently one shared by his many millions of fans.

And while a couple of recent computer-animated outings gave moviegoers a glimpse of what the cartoon cat could look like, many seem convinced the dozing feline filmed here is even close to a real-life version of the familiar favorite.

One TikToker, writing as hammer_digital_work commented: “So Garfield is a true story. I knew it.” Jason Harvey, meanwhile, wondered: “Anyone thinking Garfield?” Miri_beyou was convinced: “This is Garfield” while Kaylee Hannah wrote: “Aww Garfield I love you. Lasagna on the way.”

Anna Maria De Gennar was convinced the cat was “the same as lazy Garfield” describing footage of the feline catching some zzzs as “wonderful.” K.nno__, meanwhile, was just enamored with how relaxed the cat appeared to be. “bro is laying down like he pays bills,” they wrote. Sabrina Forte felt similar, asking: “Why do orange cats always have this vibe?”

Cats love nothing more than a good snooze, but their sleeping patterns differ wildly from their human companions. A 1984 study published in Neuroscience and Behavioral Reviews concluded most domestic felines sleep around 10 to 13 hours a day, for 50 to 110 minutes at a time. However, there have been instances of cats sleeping up to 17 hours in a 24-hour day.

It’s not the first time a ginger cat has earned Garfield comparisons on TikTok. In a previous viral video, a chunky ginger tabby also had the moniker bestowed upon them after impressing in a clip showcasing their uniquely lazy ways. 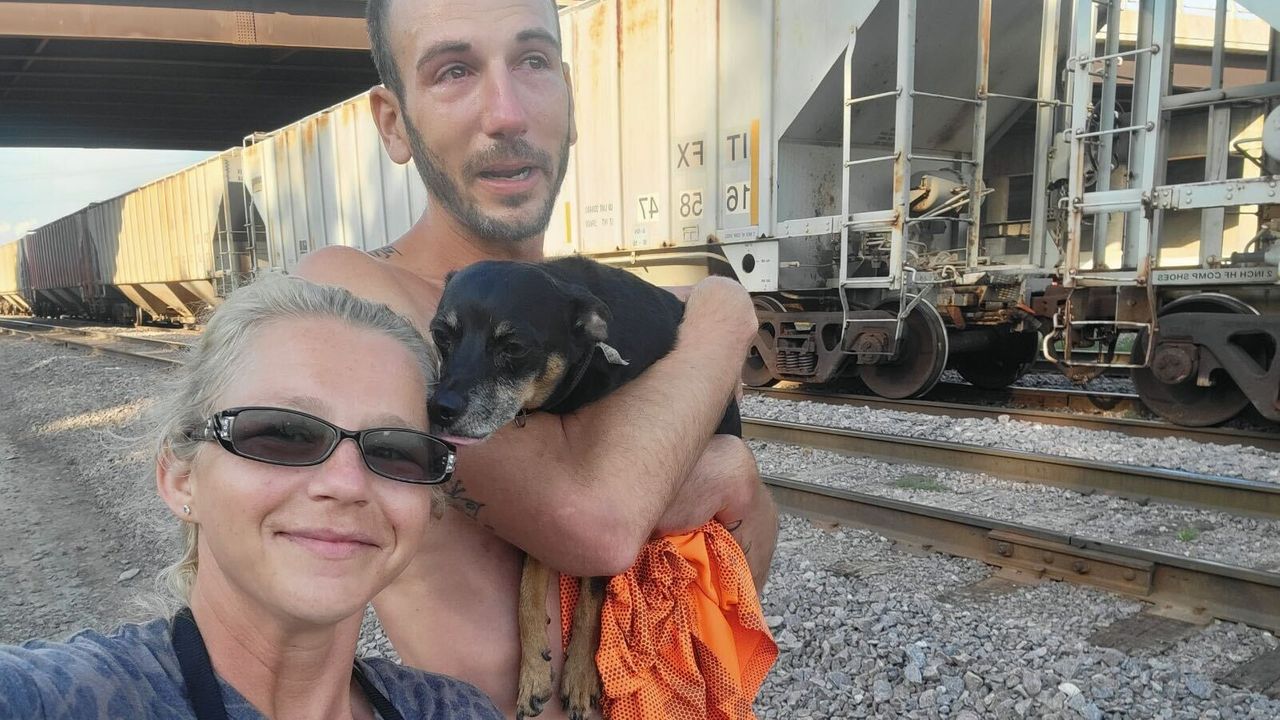