“Buddy the Cat” is getting back on his feet.

After being viciously attacked by two dogs in late March, the Pennsylvania SPCA told TODAY that the feline, who the Internet rallied around after his case was first reported, is going to be OK.

“Buddy continues to do well and heal,” the Pennsylvania SPCA told TODAY over email.

Thanks to the employees at the BluePearl Specialty and Emergency Pet Hospital, Buddy felt well enough to go into foster care with one of the veterinarians in the building.

By May, his fur was growing back and he started hanging around another cat named Teddy.Buddy’s recovery comes after the Pennsylvania SPCA reported that two minors — a 17-year-old and 12-year old — let their dogs loose on Buddy when they spotted him in Philadelphia’s Frankford neighborhood.

The attack was caught on a home security video that was published by NBC News affiliate NBC10, and reviewed by TODAY. In the clip, two people appear to encourage their dogs to attack Buddy when they spot him while walking their pets. After letting the dogs loose on Buddy, the individuals stand back and watch the fight happen. The altercation doesn’t appear to end until someone comes out of their house and separates the animals.

According to the Pennsylvania SPCA, the minors were charged with “felony animal fighting, felony aggravated animal cruelty and a conspiracy charge.”

The organization noted that the kids’ dogs used in the attack were also “taken into the custody” and “on hold attached to the investigation.”

Since the attack, the Pennsylvania SPCA started a fund to help Buddy and other “victims of cruelty.” They said that the money will cover Buddy’s “medical care and the cost of bringing his attackers to justice.”

In late March, the Pennsylvania SPCA told TODAY that they already raised “in the tens of thousands of dollars” from the fund.

“… The outpouring of support for Buddy the cat and the effort to bring the offenders to justice has been overwhelming,” Julie Klim, CEO of the Pennsylvania SPCA, said in a statement.

An Arizona dog was presumed dead after going missing. She was found 15 months later

Mon May 16 , 2022
After 15 months, escaped Arizona dog found and rescued FOX 10’s Steve Nielsen reports. PHOENIX – An Arizona dog who vanished more than a year ago was presumed dead. But somehow, some way, she’s alive and well today. Only Lilibeth knows her miraculous story of survival. The rest of us […] 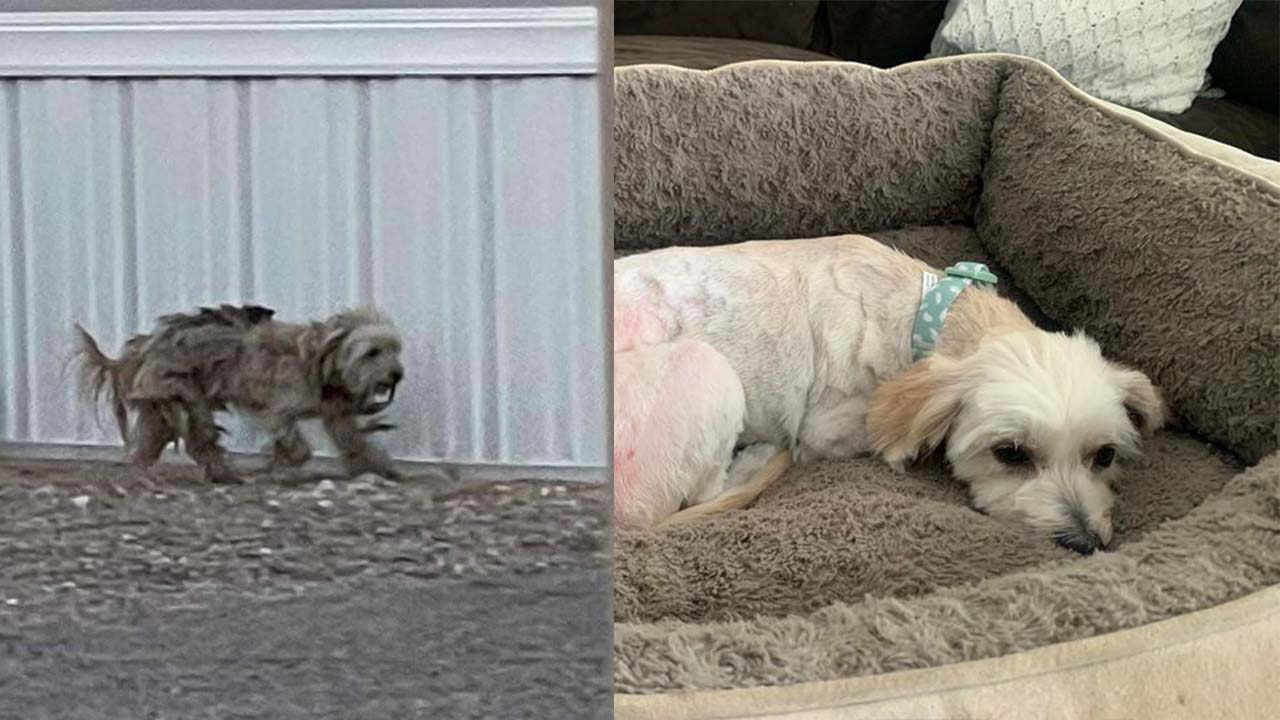