The video shared on Reddit shows the cat sitting on the shower door.

Cats are known to do what they please. They shower love to their pet parents one moment and hiss at them for touching them the next. They also are known to have some peculiar habits. Like this cat who does a rather strange thing when their human gets in the shower. A video of the moment has prompted several comments from Redditors who’re sharing their own reasons why the cat does this.

“Why my ginger boy doing this when I taking shower,” reads the caption shared along with the video. The clip opens to show a shower running. The camera pans to one side and we see the cat plonked on the shower door, looking extremely comfortable in what seems like an uncomfortable spot.

The cat even stares back at the person recording the video. See the clip below:

Shared two days ago, the video has collected over 59,000 upvotes and lots of comments. Several people have taken to comments section not only to shower praise for the cat but also give reasons for his behaviour.

“Orange cats are weird. It’s a feature,” comments an individual. “He’s making sure you’re safe from the dangerous waters! Keeping an eye on ya lol,” suggests another. “You watch him when he bathes. It’s only fair for him to do the same,” jokes a third. “He’s a god and should maintain his omnipresence,” added a fourth.

What do you think about this cat and what it does?

Thu Jun 2 , 2022
NAPLES The pit bull shot over the weekend at a Naples dog park is doing well. Tyson McCord admitted to the shooting because he said the pit bull was attacking his dog. McCord appeared in court this Wednesday afternoon after turning himself in to Naples police on Tuesday. Dog […] 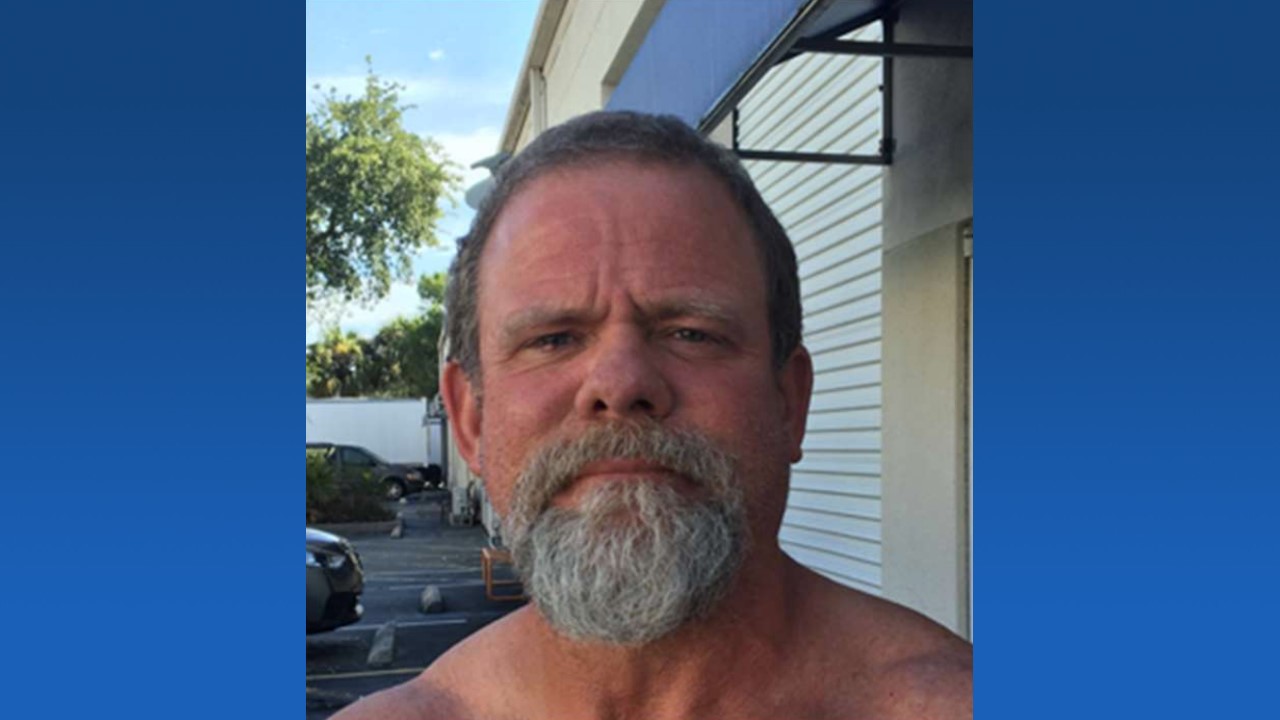