A UT Austin graduate got her cat its very own cap and gown to graduate alongside her after the two attended every Zoom lecture together.

AUSTIN, Texas – The University of Texas at Austin had an honorary four-legged furry friend graduate alongside the recent spring 2022 graduating class: a one-and-a-half-year-old cat named Suki.

Francesca Bourdier was part of the University of Texas at Austin’s 2022 graduating class. She says she spent most of her college career at home like any other college student, on Zoom with her cat by her side.

“I was pretty much at my apartment for most of the time and I had my cat next to me. Whenever I would have my Zoom lecture on, it’s like she almost wanted to listen in on it, and she would always just sit by my laptop,” said Bourdier.

She says Suki attended every class she had online right by her side, so Bourdier knew she had to include Suki when graduation came around.

“I kind of wanted to celebrate her and kind of have her along with me,” she said.

Through a quick search online, Bourdier was able to buy Suki her own cap and gown that matched almost exactly. Bourdier says she wanted to make her cat an honorary member of UT’s spring 2022 graduating class.

“A lot of people relate to having their pet with them, you know, attending their Zoom lectures because everyone was pretty much at home. She’s just kind of my special graduate,” said Bourdier.

She adds that even though Suki may not have a degree, Bourdier is glad her cat was there every step of the way.

She says this is not the only time she’s matched her cat. She runs a clothing business and sells matching outfits for pets and their owners to wear.

Fri Jun 3 , 2022
article RJ became a hero this week after rescuing a dog from the dumpster. (FOX 9) SHAKOPEE, Minn. (FOX 9) – A life-saving rescue played out at a Shakopee auto shop this week after someone tossed their dog away in a dumpster. A mechanic at the Midas auto shop who […] 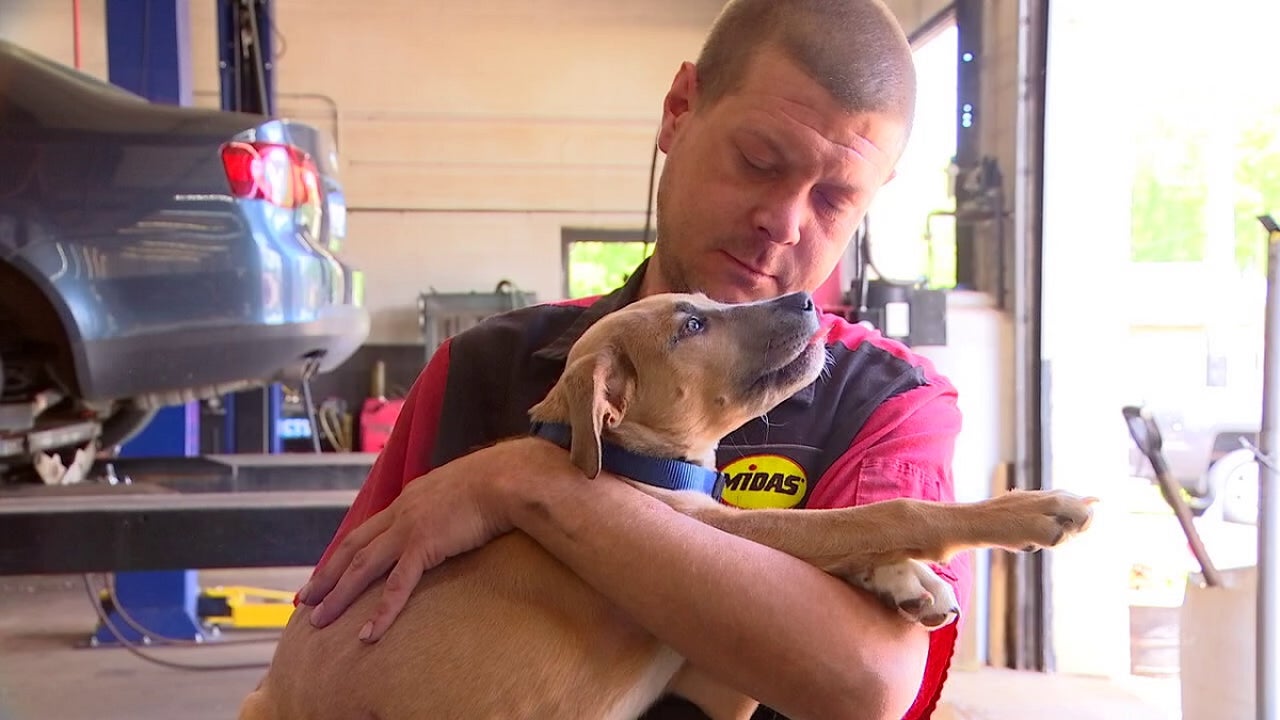