SAN MIGUEL COUNTY, Colo. (KDVR) — A cat showing symptoms of the plague has tested positive for septicemic plague in Norwood.

According to the Centers for Disease Control and Prevention, septicemic plague happens when plague bacteria multiply in the blood.

“It can be a complication of pneumonic or bubonic plague or it can occur by itself. When it occurs alone, it is caused in the same ways as bubonic plague; however, buboes do not develop. Patients have fever, chills, prostration, abdominal pain, shock, and bleeding into skin and other organs. Septicemic plague does not spread from person to person,” the CDC said.

San Miguel County Public Health said the cat started exhibiting symptoms of the plague last week. It was treated at a local veterinary hospital. Test results on Wednesday evening revealed a positive result for the plague.

The cat’s current condition is unknown.

The health department said this is the first instance of the plague in domestic and wild animals in San Miguel County this summer.

The cat was from a home with domesticated indoor and outdoor animals. No fleas were found during treatment and the owners of the cat are monitoring for symptoms amongst all exposed people and animals, SMCPH said.

“Those who handled the cat did not experience high risk exposures though will be on fever watch for seven days from the date of exposure,” the health department said.

SMCPH said these are the symptoms of the plague:

Here’s how you can protect pets in areas where plague is reported:

Plague has been present in Colorado since at least the 1940s and is most commonly spread in the summer months amongst rodents, such as prairie dogs, squirrels, rats, and rabbits, SMCPH said.

“As you and your pets enjoy being active outdoors in the summertime, it’s important to be aware of ways to protect against common diseases like the plague,” said Public Health Director Grace Franklin. “Avoid touching sick or dead animals and seek immediate medical care if your pets are sick. When caught early, the plague is highly treatable.”

If you or someone you know has been in contact with an infected rodent, wild or domestic animal and is experiencing symptoms of the plague, please contact your doctor immediately.

Fri May 20 , 2022
A study conducted by The Royal Veterinary College warns pugs face dire health risks, and concluded the dog breed can “no longer be considered as a typical dog from a health perspective.”  The popular breed is known and loved for its flat-faced look, bulging eyes, wrinkled forehead and nubby tail, but the […] 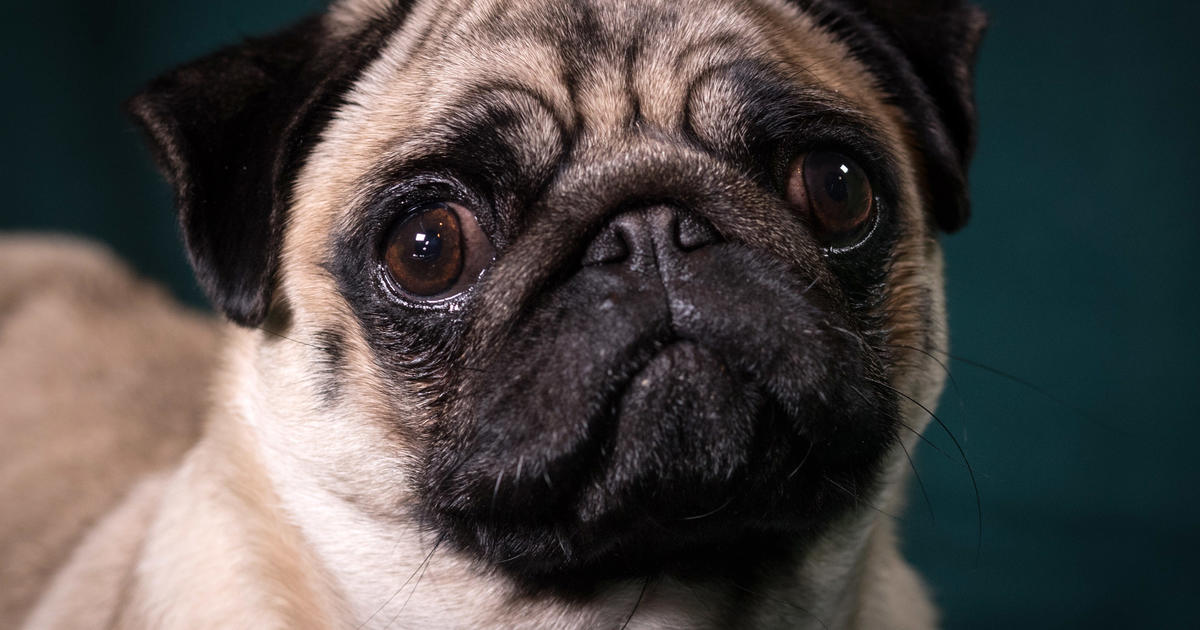