Jacie Renee Martino, 19 is charged with cruelty to non-livestock animals.

The incident happened in the 700 block of Navarro Drive in College Station. A concerned neighbor called the College Station Police to report her neighbor’s dog was dead in the backyard. Upon arrival, officers observed the deceased dog through the fence. Officials say the dog was tethered to a post and had no water, food, or shelter. The responding officer also noted the temperature was 102 degrees.

Officials made contact with the dog’s owner over the phone, where she told officers she was out of town and left her dog in the care of her roommate for the last six days. The dog’s owner gave consent to officials to enter the backyard where they took possession of the dog and transported it to Aggieland Humane Society for an examination.

Officers made contact with Martino at her place of employment where she admitted to taking care of the dog the week before. She told officials that the dog was tethered to a post in the backyard when she went to work around 3 pm on June 22. Martino told officers when she came home around 1 pm on June 26 she found the dog deceased in the backyard.

Officials with the College Station Police and College Station Animal Control continued to investigate as they waited for the results of the necropsy examination which came back on July 1. Officials highlighted one key area of the report saying “There is evidence of severe dehydration and lack of food ingestion. Dehydration can result from not drinking enough fluid or by fluid loss from vomiting, diarrhea, and environmental factors,” the statement said.

Officials filed an arrest warrant on July 13 where Martino was subsequently arrested and booked into the Brazos County Jail on a $5,000 bond.

Senate Bill 5, known as the “Safe Outdoor Dogs” Act outlaws the use of chain tethers on dogs outside. It also requires owners to have the proper shelter from extreme weather and water to drink for their dogs. The new law also eliminates the 24-hour waiting period for law enforcement officers to intervene in cases where dogs are at risk of inhumane treatment.

If you suspect an animal is being abused or neglected you can reach out to your local animal control. 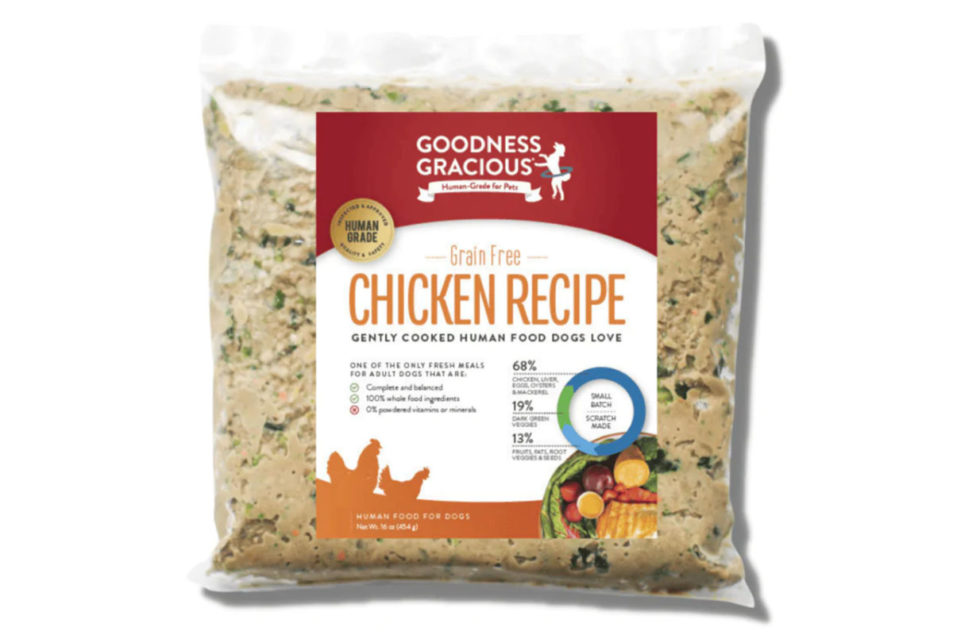