This Meow Mix-up was like a real-life “Pet Sematary.”

A UK couple likely thought cats really did have nine lives after they buried their “dead kitty” in their backyard — only for him to return the next day, like a scene out of the Stephen King novel-turned-horror flick. However, as it turned out, they had interred a different feline.

“I still can’t get my head around it,” Birmingham resident Danielle Smith told Kennedy News of the macabre mix-up, which began after a neighbor found the corpse of a black-and-white cat that they thought was their pet Lucky.

Danielle, 30, explained that a parent in a group for local moms had messaged her “asking if anyone knew a black and white male cat, quite big.”

“My cat is quite naughty, he tries to get in people’s houses,” Danielle explained. “So I messaged back saying ‘me, what’s he up to?’ and sent her a photo of Lucky, but I didn’t hear back from her so I tried calling her a couple of times.”

“I was panicking because she went quiet so I thought something had happened,” said the cat parent, who was about to hop in the shower when the Samaritan called again. The fellow mom informed Danielle that she wasn’t quite sure it was Lucky from the picture, which showed the cat on its side.

When she asked if her kitty was ok, the other mom informed Danielle that he’d traveled to her house.

Hoping to clear things up, the retail worker sent her husband Sam, 31, down the road to the woman’s house.

Shortly thereafter her partner had returned with an animal body in a potato sack.

“I was in the shower and he came in the bathroom, looked me in the eye and said ‘It’s Lucky,’” said Danielle, who recalled that she fell down and started sobbing like “something from a film.”

The dead feline had appeared to have been struck by a car.

Despite the ghastly sight, Danielle looked in the bag as she needed to make sure the cat was indeed hers.

“Sam was saying I didn’t need to see him, but I needed to see him for my own closure,” she continued. And to her, the markings indeed appeared identical.

Heartbroken, the retail worker then cradled and talked to the dead kitty for 20 minutes while Sam, a landscaper, dug a grave. The bereaved couple threw a small funeral in front of a headstone marked “RIP Lucky.”

The next morning at work, Danielle explained to her boss that her cat had passed as she kept breaking down over the thought of her dead pet.

Then, at 10:30 am, Danielle received a picture of Lucky eating his breakfast at her house after strolling through the front door.

Danielle painted the miraculous turn of events, describing: “I got a message from the mum saying she didn’t think it was Lucky, and I said it definitely was, let me just mourn him. She was really apologetic and said I know my own cat.”

But the store employee recounted that she realized it was her bona fide furball after “I got a Snapchat and there was my Lucky eating his food and laying in my bed cleaning himself.”

And while the relieved cat mom burst into tears of joy, she was also mortified that she’d buried someone else’s pet.

“I was thinking, ‘Which cat’s blood did I have all over my hands,’ and whose cat did I mourn,” the distraught cat mom continued.

Fortunately, she managed to track down the dead cat’s actual owner and messaged her, explaining, “I think [your] cat is buried in my garden.”

“She was so lovely,” Danielle added. “I know it sounds weird but I asked her if she wanted us to dig him up so she can bury or cremate him. She said leave him to rest if that’s ok so we’ve planted some seeds there.”

In retrospect, Danielle sees the “funny” side of the meow-stake.

“The whole situation is hilarious and it’s mortifying because of how distraught we all were,” she said. “It was a traumatic weekend.”

While she still gets flashbacks of the horrifying faux paw, Danielle says she’s “happy that the cat is back because we’ve literally had him since the day he was born.”

In a far more ghoulish switcheroo in July 2020, a North Carolina funeral-goer was shocked and appalled after finding a total stranger in his mom’s casket. His mother, meanwhile, had been accidentally interred by the family of said dead woman several days earlier.

Loving Dogs: These are the 10 most affectionate breeds of dog that need plenty of cuddles, pats and snuggles - including the Labrador Retriever

Tue May 24 , 2022
If you’ve been thinking about getting a puppy then you’re not alone – the Kennel Club says the number of people welcoming new dogs into their homes since the start of the global pandemic soared by around eight per cent. But with 221 different breeds of pedigree dog to choose […] 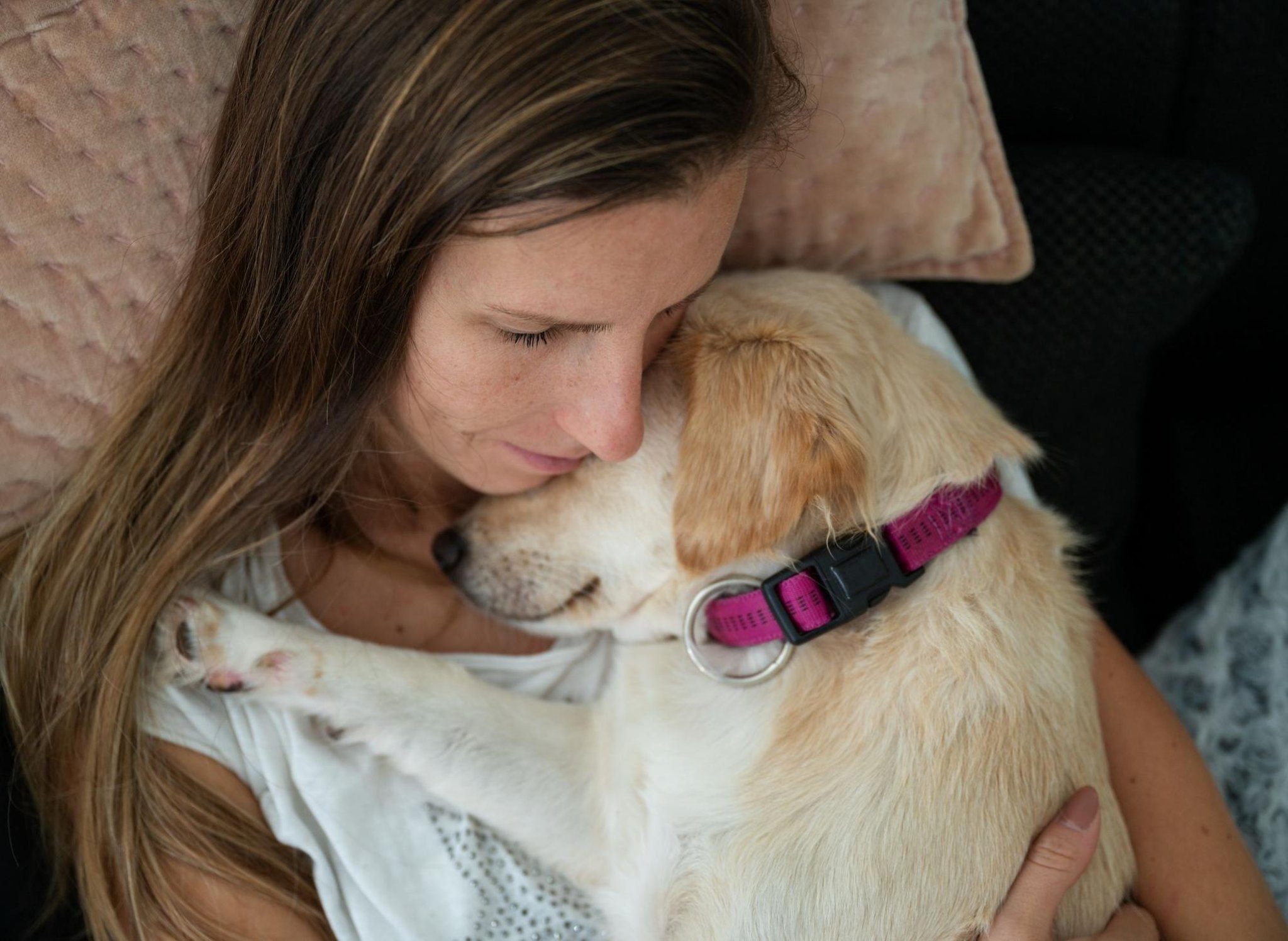