WESTON, Fla. – Residents of a Weston neighborhood are asking for help tracking down whatever is responsible for the disturbing deaths of several cats.

Neighbors are finding felines that have been cut in half, and now authorities are getting involved.

Resident Gabe Martinez said at first, he just thought there had been a horrible gator attack in his yard, but after talking with neighbors and deputies, he realized something didn’t add up.

“Due to the fact that there’s other cases that are similar to this one, and why would a gator or multiple gators in different areas of Weston just eat half of the animal,” Martinez said.

The community is right next to the Everglades, so wildlife is present almost everywhere, but deputies felt things seemed off.

According to an official report obtained by Local 10 News, “The cat appeared to be cut clean through the middle. The cut is not consistent with that of animal bites/ attacks and appeared to be intentional.”

Residents told deputies on scene that “there have been five recent incidents in nature within nearby Savanna, another community in Weston,” the report stated.

“The detectives said that there was no blood or anything, so that made him think it was foul play,” said Martinez. “It was pretty cruel. A little animal. My dog always played with him over here.”

Martinez said it was his neighbor’s cat, Misu.

Those neighbors shared photos with Local 10 News of happier times with Miso, seen above.

They are also wanting for answers about what happened.

BSO is looking into these cases and asking anyone with information to contact them or Broward Crime Stoppers at 954-493-TIPS.

Wed Jun 8 , 2022
A pet owner was arrested after allegedly leaving their dog inside a car while temperatures reached 102 degrees in Palm Desert. The incident happened on the evening of June 1 in the parking lot of the Palm Desert mall. According to the Department of Animal Services, a bystander smashed one […] 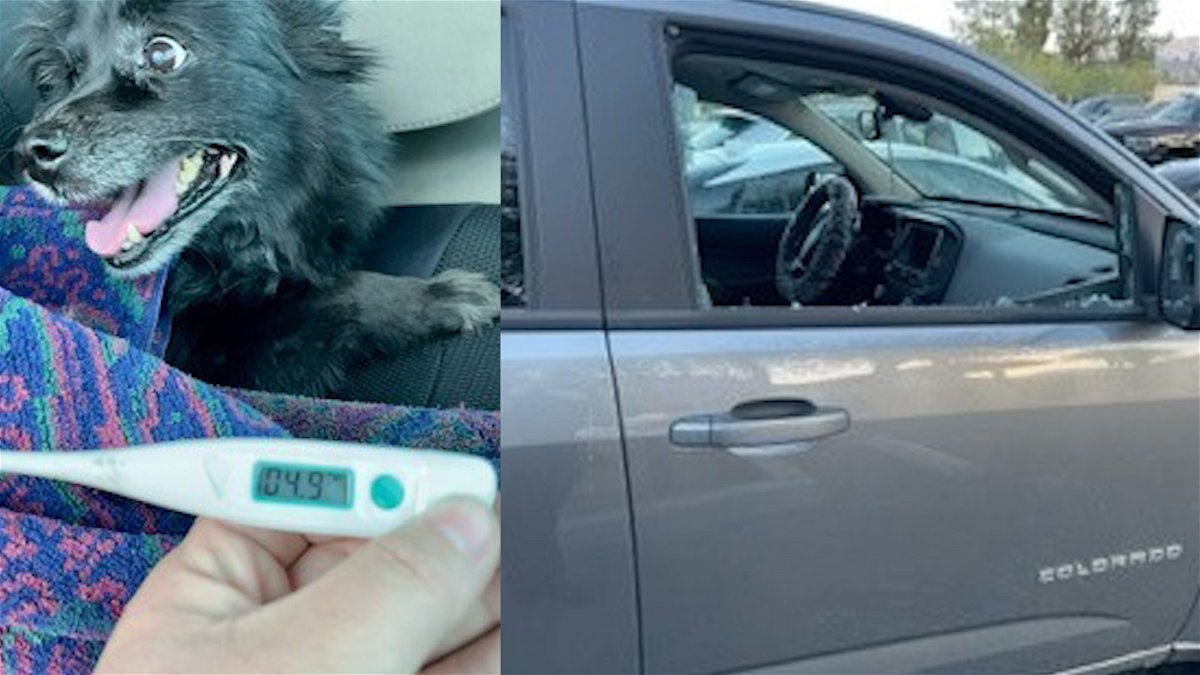