COWLEY COUNTY, Kan. (KWCH) – After nearly two years apart a senior chihuahua, previously assumed dead, is home with her owner after being found at the rock quarry in Cedar Vale, in Chautauqua County. The unforgettable, improbable reunion happened Thursday at the Cowley County Humane Society in Winfield.

“I was crying and I was shaking because I was so overjoyed that, for one, she’s alive and two, I could bring her finally home,” Trist said of the 11-year-old chihuahua.

Trist said she was 16 when she met Jazzy at a humane society in California. It was love at first sight.

“She is the sweetest baby,” Trist said.

When moving from California to Salina in 2020, Trist said she gave Jazzy to a friend to look after the dog while she got settled.

“They blocked me. I couldn’t contact them and finally, when I did find contact, they old me that she died,” Trist said.

The call that Jazzy was found alive in a rock quarry three hours from Salina was a welcome surprise for Trist who’d mourned her dog’s presumed death for a year and a half.

“Regretting giving her to those people and feeling so guilty about it, and I’m so glad that I finally got her back,” Trist said.

She said what she experienced with Jazzy shows the importance of why pet owners need to have their pets microchipped, so that no matter where they might be found, they can make their way back home.”

“Every single animal has a different name, different microchip number and it makes sure that you and only you get your pet back, and that’s the biggest thing to me,” Trist said.

Jazzy is getting acquainted to life at her new home in Salina with new furry siblings.

“She curled up in between my legs last night and I was like, ‘oh my gosh, it’s amazing to have my little cuddle buddy back,” Trist said. 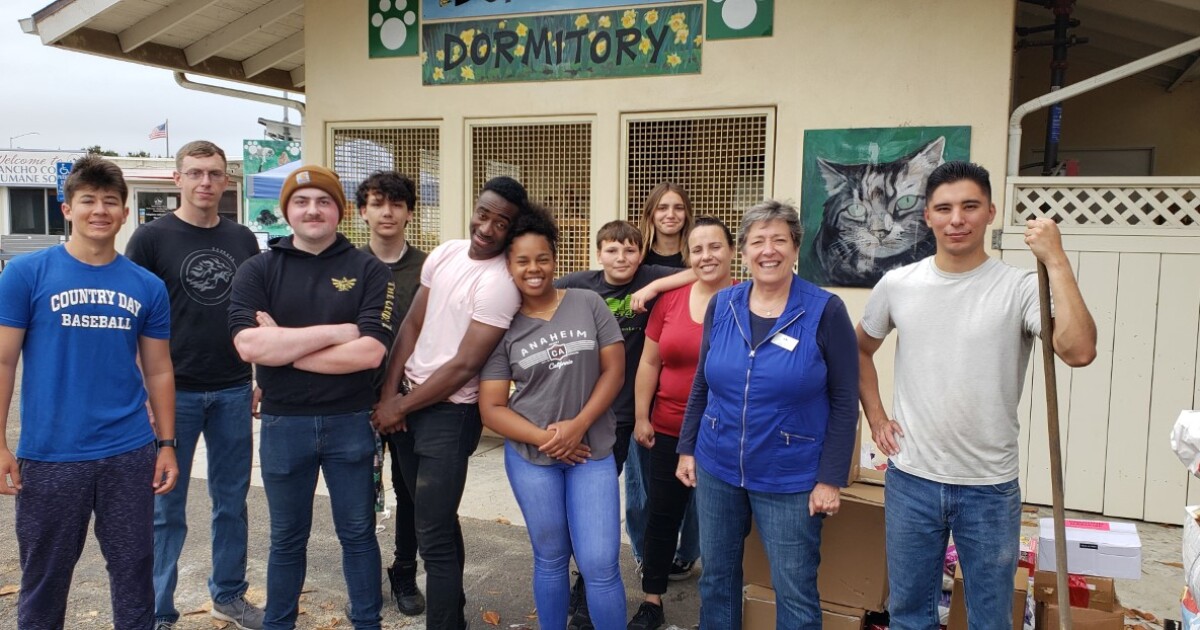