The owner of a dog who’s obsessed with the piano and sings along to the music is hoping to catch the attention of the America’s Got Talent judges.

Ashton Biggs shared a clip of her pet, Goose, to her TikTok page, @ashbi681, as she revealed his love for the musical instrument.

The clip shows the 19-year-old and her dog interacting with one another, as she jokingly added captions narrating her pet’s thoughts.

“I’m coming I’m coming,” she says, as Goose barks, to which she added the speech: “Piano. Hurry lady. Not fast enough.”

She then says to the camera: “Welcome back to: My dog won’t quit harassing me ’til I play something on the piano.”

“Not talking, just play,” she narrates Goose as saying. Biggs then starts playing “Bohemian Rhapsody” by Queen, and as soon as she hits the first notes, the dog begins howling along, sounding relatively in tune.

Biggs, who goes on to say “be grateful there are piano-less dogs in Africa,” received some backlash in the comments for her last statement.

She sought to explain it, saying in the comments: “Everyone whom I may have offended with my sarcastic remark, this was said to make fun of the cliché remark, not on factual or derogatory intentions.”

The clip, shared on Thursday, and can be seen here, was captioned: “His passion is surreal. Goose has a few words to say.” While she also tagged America’s Got Talent, and Jimmy Fallon.

The clip has been seen more than 1.5 million times, as people were blown away by Goose’s vocal ability.

Sneha commented: “He’s got better pitch than most people omg.”

Liberalthumb wrote: “Someone get him a Grammy he’s talented.”

Damien Bryan Farrell admitted: “I don’t know why I was expecting him to start singing the lyrics.”

Simone asked: “[Freddie] Mercury reincarnated?? Does he do any other songs?”

Chela raved: “Can we talk about him being on key though!”

Raquelgonzalez1988 thought: “He totally knows what he’s doing…his concentration, his long howls, the deep look from his eyes… he’s SINGING!!!”

Anakin Skywalker observed: “It’s like he knows the lyrics.”

Jmvarela83 commented: “He was a singer in his past life.”

Dogs howling along to music is a fairly common sight, or sound, which the American Kennel Club explained is due to their ancestry.

They said: “One reason for howling is the modern dog’s connection to his ancestor, the wolf. In the wild, wolves howl to communicate with one another.

“Your canine companion may not even know why he’s howling, but the behavior is deeply buried in his genetic code.

“In fact, research suggests that canines actually have a sense of pitch. For example, as more wolves join in, each one changes its tone, and recordings have shown that each wolf is howling a different note.”

While it’s very possible Goose was on key on purpose, as the site added: “Your dog, too, can differentiate pitch and tone. Dogs also pick up higher frequencies than the human ear, so they may be howling along to something you can’t even hear.

“Your dog may deliberately join in at a completely different pitch or note just to individualize his howl.”

Sat May 21 , 2022
May is National Pet Month and many Americans are happy to celebrate their furry family members. Seventy percent of U.S. households — or 90.5 million — have one or more pets, according to the 2021-2022 National Pet Owners Survey conducted by the American Pet Products Association (APPA). That’s up from […] 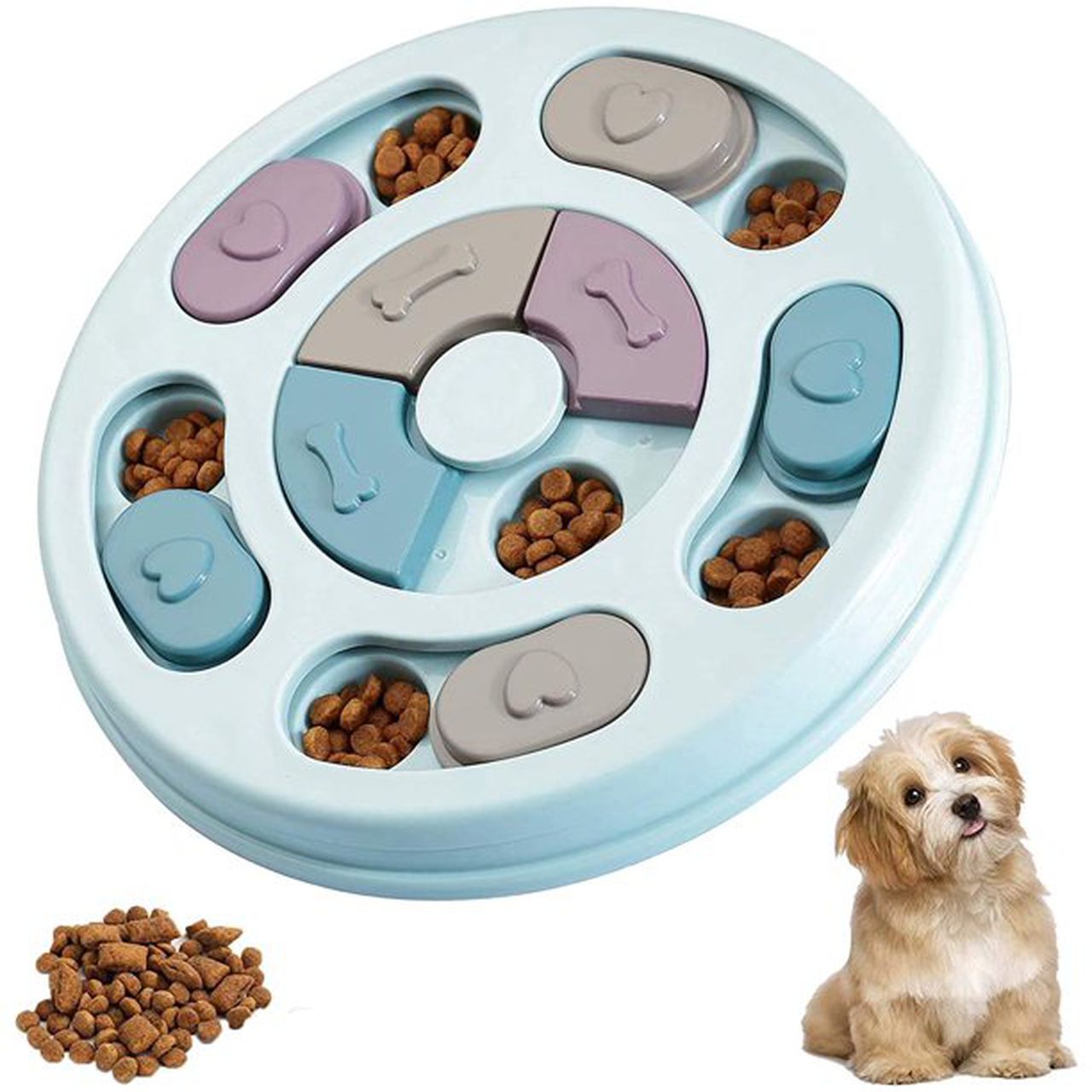