From sleeping in the VIP box of a former football stadium to free assistance for pets, residents in cities across Europe have provided an incredible welcome to millions of Ukrainians fleeing war, all while finding a new sense of purpose and unity themselves.

Dario Nardella, the president of Eurocities, said Europe has shown the “most imposing” solidarity since the Second World War, with the war in Ukraine “opening Europe’s eyes” to the desperate plight of refugees.

With more than 5.7m people arriving in the European Union (EU) since Ukraine was invaded by Russia on 24 February, i has taken a look at how cities already reeling from the Covid-19 crisis have stretched their budgets further to launch extraordinary initiatives for Ukrainian refugees.

Rzeszów, a city in Poland just 100km from Ukraine, has been at the forefront of the response to the crisis, with a help point open 24/7 to provide hot beverages and food to Ukrainians who have just crossed from their war-torn country. They have also created a multi-lingual brochure providing arrivals with essential contacts and phrases in Ukrainian and Polish.

According to Katharina Bamberg, a policy advisor on migration and integration at Eurocities – which is a 200-strong network of EU cities in 38 countries – the city also provides free assistance to refugees’ pets as there is an understanding that they can be “like family”.

While praising the “pan-European” show of solidarity towards Ukrainians, Ms Bamberg singled out countries neighbouring Ukraine, where the response has been “impressive” as they have taken on the lion’s share of refugees.

In Krakow alone, a city in southern Poland bordering with the Czech Republic, a total of 177,500 people had arrived as of the end of last month, including 42,000 children. Former medical buildings, shopping centres and sports facilities have been converted into dorms to accommodate refugees, while residents have also volunteered to host people at home. Some of the arrivals are already in work, while 6,400 children have already been placed in kindergartens, primary and secondary schools.

Emilia Król, communications officer for Krakow’s municipality, told i that 12 brand new schools would have been needed to accommodate such numbers, but there was no time and existing schools had to prepare “overnight” to make space. Preparatory classes have also been introduced to help non-Polish speaking pupils settle in.

Special helplines for those who have suffered war trauma have been providing counselling for students and parents.

Krakow has also buddied up with World Central Kitchen to provide hot meals to refugees at different points across the city. There is also a free clothes shop, known as Szafa Dobra, or Good wardrobe, while public transport for Ukrainians is free.

Krakow also has the City Employment Agency, aimed at accelerating the legal procedures to allow foreigners to work in Poland, while the Multicultural Centre, which has been operating since March 2021, has been providing legal, psychological and practical support

“It is very refreshing to see how local administrations are working with civil societies and volunteers to provide that welcome. It’s been a lovely movement and reception,” Ms Bamberg said.

Due to Romania having the longest common border with Ukraine, thousands of refugees have been entering the country every day since the war broke out on 24 February.

Ms Bamberg praised the efforts of the city of Timișoara which has become a hub due to its airport and railroad connections. According to a post on the Eurocities website, “whoever decides to stay will get help.”

The city has been responding to the needs of refugees through the Timișoara for Ukraine campaign – a network of 30 organisations and more than 300 volunteers who are helping with accommodation, meals, social vouchers, support with education or finding a job.

Timișoara for Ukraine works with hotels and large buildings such as universities, to convert them into dorms so people have a safe place to sleep. Other efforts include teams made up of a social workers and a psychologist who carry out checks at the homes of citizens who have offered to host someone, to ensure they are safe and warm.

The Tuscan city of Florence, in central Italy, has already seen the arrival of more than 2,000 refugees, according to its mayor. Mr Nardella, who besides being the head of Eurocities is also the mayor of Florence, said Tuscany as a region has welcomed 10,000, while in Italy the total has reached 160,000.

Mr Nardella pointed to two initiatives which stood out. The first was the raising of €200,000 (£171,000) for Kyiv’s Red Cross, organised by Florence’s own Red Cross.

Mr Nardella also managed to get Italy’s national airliner, Ita Airways, to lend them a cargo plane to deliver 15 tonnes of aid to Ukraine. Thanks to a collaboration between Save the Children, Red Cross, Unicef and an orphanage in Florence, 21 Ukrainian orphans were then put on the same plane and given a new home in Florence.

A total of 81 children have already been placed in schools, while others prefer to learn from home as there is still hope they will be able to return to Ukraine soon, the mayor said.

“Helping Ukrainians for us means being ourselves, doing what we have always done, it makes us feel worthy of the legacy of our city.”

In Leiria, in central Portugal, the football stadium that was used for the Euros in 2004 has had its VIP boxes turned into shelters which now host 50 refugees.

Pictures show the boxes of the Estádio Dr. Magalhães Pessoa furnished with both single and double beds that overlook the green pitch. A lot of the equipment was donated by local companies.

Speaking of how Leiria was one of the first municipalities in the country to head to the border and help Ukrainians resettle, social action councillor, Ana Valentim, said the main scope was to “take people out of a war context” but the fact that there was also a strong community of Ukrainians in the city contributed to their actions.

She added: “We are making efforts to integrate these people in the best possible way. The work that the Leiria Chamber is developing is essentially the defense and guarantee of human rights.”

Eurocities, which has recently started a collaboration with the EU Commission’s Home Affairs department, has called on the EU to provide more funding to cities to help them respond to the humanitarian crisis as she said many will already be grappling with overstretched budgets due to the Covid-19 crisis.

“This is not enough, more needs to be done, the arrival of millions of refugees comes at a time when cities are already struggling with support budgets that are stretched thin, they are dealing with the effects of the pandemic, the rising inequalities and providing services to everyone,” Ms Bamberg said.

“So they are in a very tricky moment and we think more needs to be done from a EU level”.

She said additional funding must be accessible in an “immediate, direct and easy way”.

The policy advisor also said it was “very important” that local authorities are involved in discussions with EU and national governments about how to receive refugees as they are in contact with communities and would give an “added value” to conversations.

‘A Europe of solidarity’

Mr Nardella said there was a lot of division in the EU prior to the war when it came to who should take in people fleeing persecution, rape and torture in war-torn countries persecution, with Italy and Greece taking the lion’s share of the Mediterranean arrivals, while northern countries often “turned a blind eye”.

He pointed to how eastern European countries used to be the most reluctant to take in refugees, but they are now on the frontline of the response. Mr Nardella called it a “paradox” and said: “Should it have taken a war to understand the value of solidarity? Did there have to be a war to understand that Europe must have a shared strategy?”

The Eurocities president said he hopes this experience will be “treasured so we can build a European structure based on solidarity and move on from the divisiveness of the past”.

He nonetheless praised the united response by European cities and said: “The response has been beautiful, Europe has rediscovered its identity, its unity and compactness, by helping Ukraine in the military conflict and by introducing very tough sanctions.

“And there is a human Europe, a Europe of solidarity, I don’t think solidarity in Europe has been this imposing since the Second World War.” 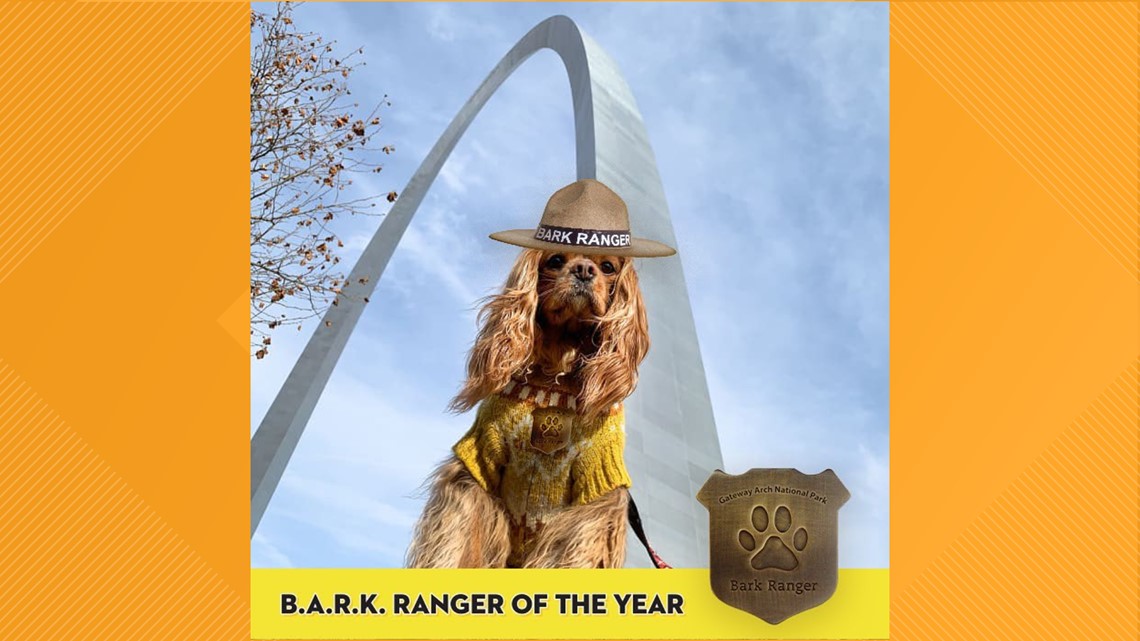