Tewolde said she received a call from PetSmart in Reynoldsburg saying her dog was ready to be picked up after being groomed. When she arrived, her dog was gone.

REYNOLDSBURG, Ohio — A Reynoldsburg family is grieving after their dog was reportedly stolen from a PetSmart in east Columbus and later found dead.

Selamawit Tewolde is the owner of Awet, a 2.5-year-old beagle.

Awet has gone to the Petsmart location for grooming for about one year. The family received a call from PetSmart on Tuesday saying their dog would be ready in about 20 minutes, but when they arrived, their dog was gone.

After several hours, the family spotted a post on the NextDoor App, saying the dog was spotted running on Tussing Road.

“On Tussing Road, we see a car flashing. I [found] him on the road. I want my questions answered as to why,” Tewolde said.

Reynoldsburg Police have released pictures of the suspects who they think took the dog from PetSmart. The police department was only able to release a limited amount of information because this case is still open.

PetSmart said in a statement, “Nothing is more important than the health and safety of pets in our care. We have been in contact with Awet’s pet parents to ensure they are receiving appropriate support. We are working with law enforcement on their investigation and we are confident the information we’ve provided will help bring the suspects in question to justice.”

10TV asked the company about their policy on picking up animals in response to their statement and has not yet heard back.

“My dog was alive when I dropped him off to here and now he’s not here and I find him on the road laying dead,” Tewolde said.

The family is holding a funeral for their dog on Sunday at the Pet Heaven Cemetery at 1 p.m. 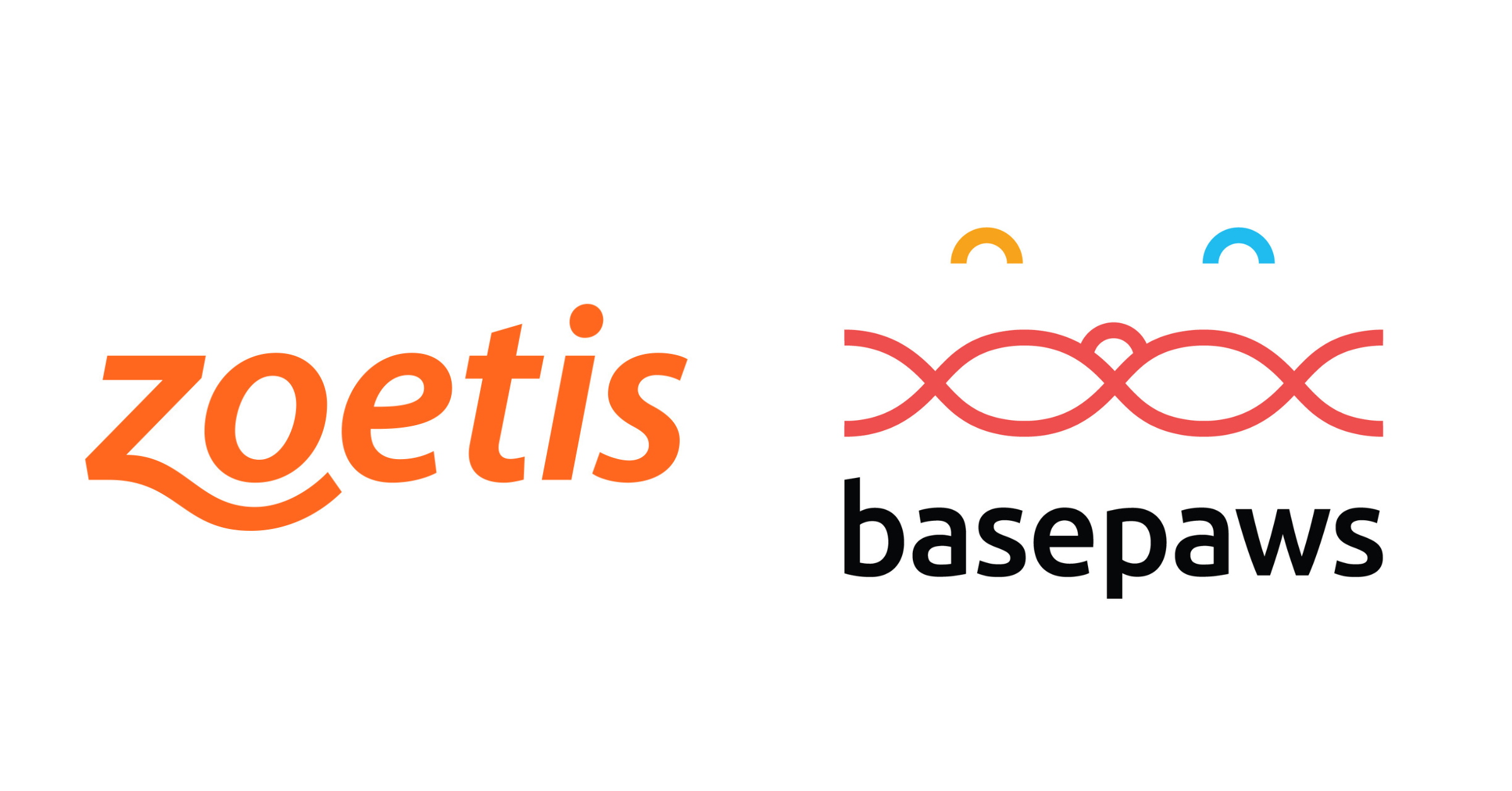