Prioritizing rest can feel exhausting. Between making time to meditate, scheduling self-care nights, remembering to write in your gratitude journal, and going for daily walks, “resting” can start to look less restorative and more like a full-time job.

But, what if we’re complicating it more than we need to be? Mental health advocate Grizel Caminas came to that realization after growing up believing that working constantly defined American-ness (she’s a first-generation American of Dominican and Cuban heritage). All that changed, though, when she became a dog mom and started taking cues on how to rest well from her pups, Rue, Willow, and Frida.

“One of the most beautiful parts about having dogs is that they listen to their body, and they do that innately,” Caminas says. “It’s so important for me because I struggle with resting.”

The key: Find restorative habits that come as naturally to you as a dog flopping down for a nap in the sun. For Caminas, that looks like settling into a routine with her restful practices, so that they feel more like an extension of her lifestyle than something to be checked off her to-do list.

And just like people have different needs for the amount and method of rest that works best for them, Caminas’ canine crew also has unique personalities and needs—especially when it comes to their nutrition, which is why Caminas feeds her furry BFFs Hill’s Pet Nutrition.

Each dog gets a specific formula that caters to their primary focus areas. For example, after Rue tore her ACL, her vet recommended Hill’s Prescription Diet j/d Dry Dog Food that’s enriched with omega-3 fatty acids, glucosamine, and chondroitin sulfate to support her joints.

Though they all eat different food, they share one thing in common: They gobble it up as soon as the dish hits the floor (and then they’re ready for another nap in the sun).

Watch the video for more insight on how to rest well from Caminas, and find out the food-of-choice for her other pups.

Tue Jun 7 , 2022
A cat has gone viral on the internet for putting babies to sleep in less than a minute and leaving viewers wishing they too had a supernanny cat of their own. In a video posted on Reddit last Saturday, the cat’s owner, who goes by the username, reallyumt, showed the […] 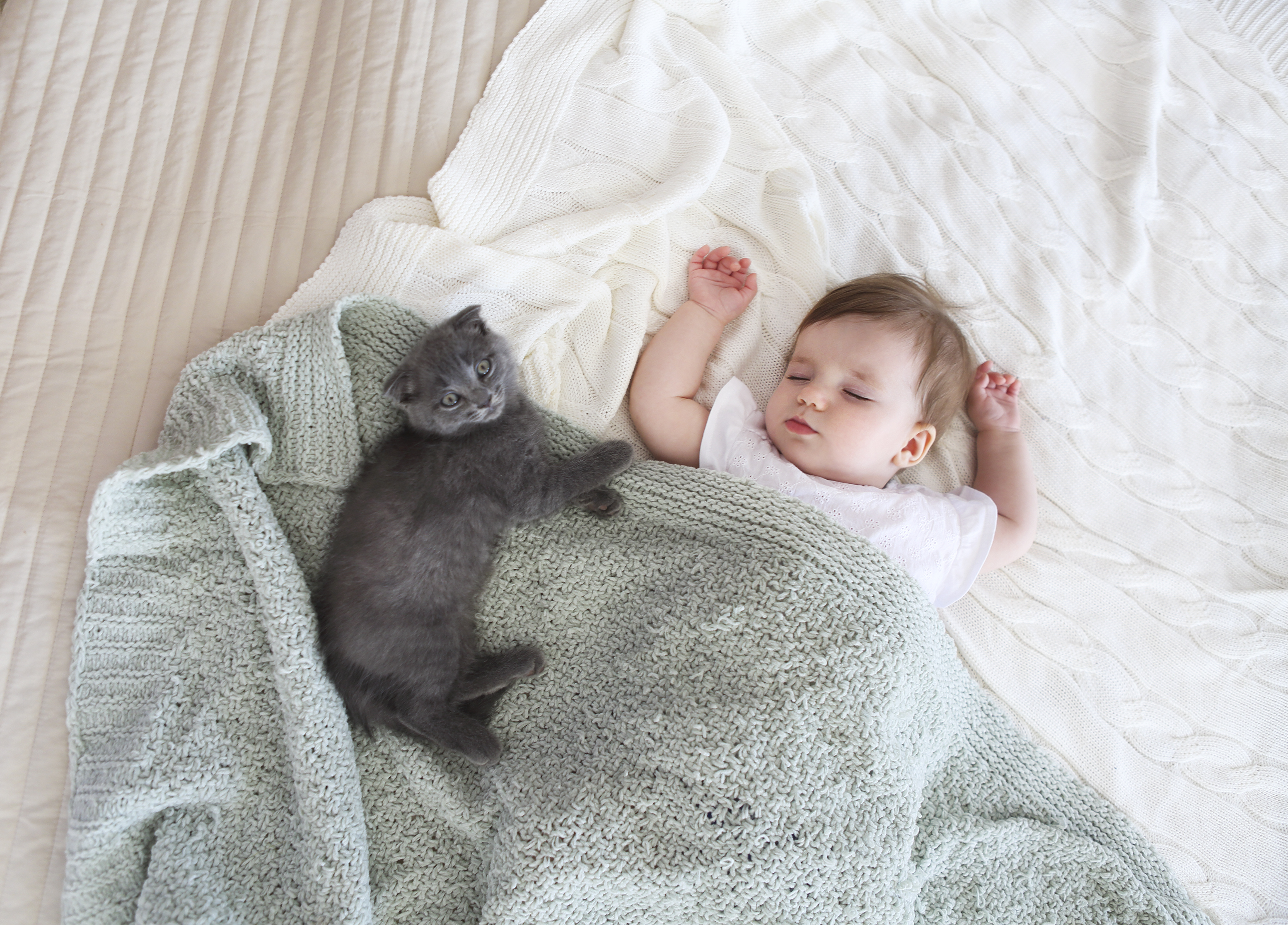