A judge transferred ownership of Sheeba, an allegedly abused dog, to Lee County Sheriff Carmine Marceno after a civil hearing marked by several outbursts by the defendant.

“It’s important to understand that we take a zero-tolerance stance for animal abuse. And today we prevailed,” Marceno said after the Thursday hearing concluded.

Lee County Judge Zachary Gill has postponed the May 3 hearing for more than a week to give the owners, Marcus Lynn Chiddister, 22, and his girlfriend, Kiara Howse, 23, time to hire an attorney.

Chiddister, appearing in court in handcuffs due to ongoing criminal charges against him in the case, told the judge that he did not have a chance to get a lawyer and claimed he was not given access to a phone or communication methods to get one.

A spokesman for the Sheriff’s Office could not answer if that claim was true and said the corrections division would have to check records.

The sheriff sought the emergency legal action after Chiddister was suspected of beating a female bulldog mixed-breed, Sheeba, March 29 at a Fort Myers gas station. The assault was captured on video.

In addition, the sheriff’s motion requested that Chiddister and Howse be disallowed from owning more animals and that adoption of the pet be supervised to keep their family members from accessing the canine.

Gill  gave ownership of Sheeba to Marceno and agreed on disallowing Chiddister and Howse to own animals.

However, Gill reserved ruling on the adoption specifications, asking lawyers for Marceno to submit a brief on how such a restriction would be conducted.

Chiddister remains in Lee County Jail on $25,000 bond and awaits a May 23 arraignment on felony animal abuse charges related to the case.

Howse, with Chiddister at the time of the accused beating and said the dog was hers, was also named in the civil motion but not charged in the abuse.

During Thursday’s hearing, Chiddister was seated at the defendant’s table, in restraints, and for the first 10 minutes calmly observed proceedings.

But when Gill gave him an opportunity to ask questions of Sheriff’s Office deputy Adnan Selimovic, Chiddister became agitated, started shaking, stood and began talking loudly that he couldn’t handle the hearing, was having a panic attack and wanted to be removed.

Gill ordered a 10-minute recess and then looked other avenues for the hearing, such as a larger courtroom or providing the hearing via Zoom.

The Zoom option was selected and the hearing continued.

However, after another 10-15 minutes of testimony with Chiddister in another room watching and commenting via Zoom on an iPad, he began shouting and cursing and threw the iPad and his Zoom screen went black.

The judge again called a recess.

When the hearing resumed it was announced Chiddister had been returned to a holding area and would no longer be involved in the hearing. His girlfriend, Howse, was allowed to remain at the defendant’s table and participate.

During the remainder of the hearing Gill had to instruct Howse on proper courtroom procedure, the difference between questioning and testimony as well as admonishing her to not make statements.

Howse refuted almost everything contained in a Sheriff’s Office report on the incident as well as testimony by two deputies and a veterinarian who examined Sheeba.

She said she did not identify Chiddister as the person who beat Sheeba, that the injuries described on the animal were from a previous owner whom she said had shot the dog in the head, and that she and Chiddister never abused the animal.

Furthermore, Howse said that when she was questioned about the person in a video showing the dog being abused she did not identify that person as Chiddister.

About the car being hers Howse said: “I’m at that RaceTrac every day. I would not be surprise if my car was in a video.”

A veterinary exam of the animal after the incident found multiple injuries including broken teeth, hemorrhaging and swelling of the eyes, and bruises around the neck caused by blunt force trauma, not accidental but consistent with unnecessary suffering and animal cruelty, a Sheriff’s Office report indicated.

However, Howse testified that the bruises were from a “medallion” on a leash the dog wore and hemorrhaging of the eyes was from the alleged earlier gunshot wound.

Chiddister’s mother, Joann Chiddister, and a trainer, Jenna Horton, also testified and provided documents saying the dog was not abused, and that Marcus Chiddister suffered from and took medications for PTSD.

Records of that evidence could not be found in filings to the clerk of court that were to be made before a court-imposed deadline Tuesday, despite Joann Chiddister and Howse claiming they were.

Joann Chiddister could not produce a receipt for the evidence, but Gill allowed the information to be examined by Sheriff’s Office lawyers who had objected to the information being used.

A tipster identified Chiddister after a video taken on March 29 appeared to show a male punching and/or beating a dog in the backseat of a gold or tan Chrysler 200.

Investigators from the Sheriff’s Office Animal Cruelty Task Force initially learned of the incident via a private Facebook group.

Marceno said he was glad the ownership question had been settled and advised there had been no mention of Sheeba being shot previously.

“First I heard about it,” he said.

Sat May 14 , 2022
A dog owner, who is popular on TikTok under the username eggs.bennett shared a video of his pooch’s sweet dinner time routine on TikTok on Wednesday and people can’t believe how adorable the dog is. In the post, which has so far had 57.7k likes and generated almost 1700 comments, […] 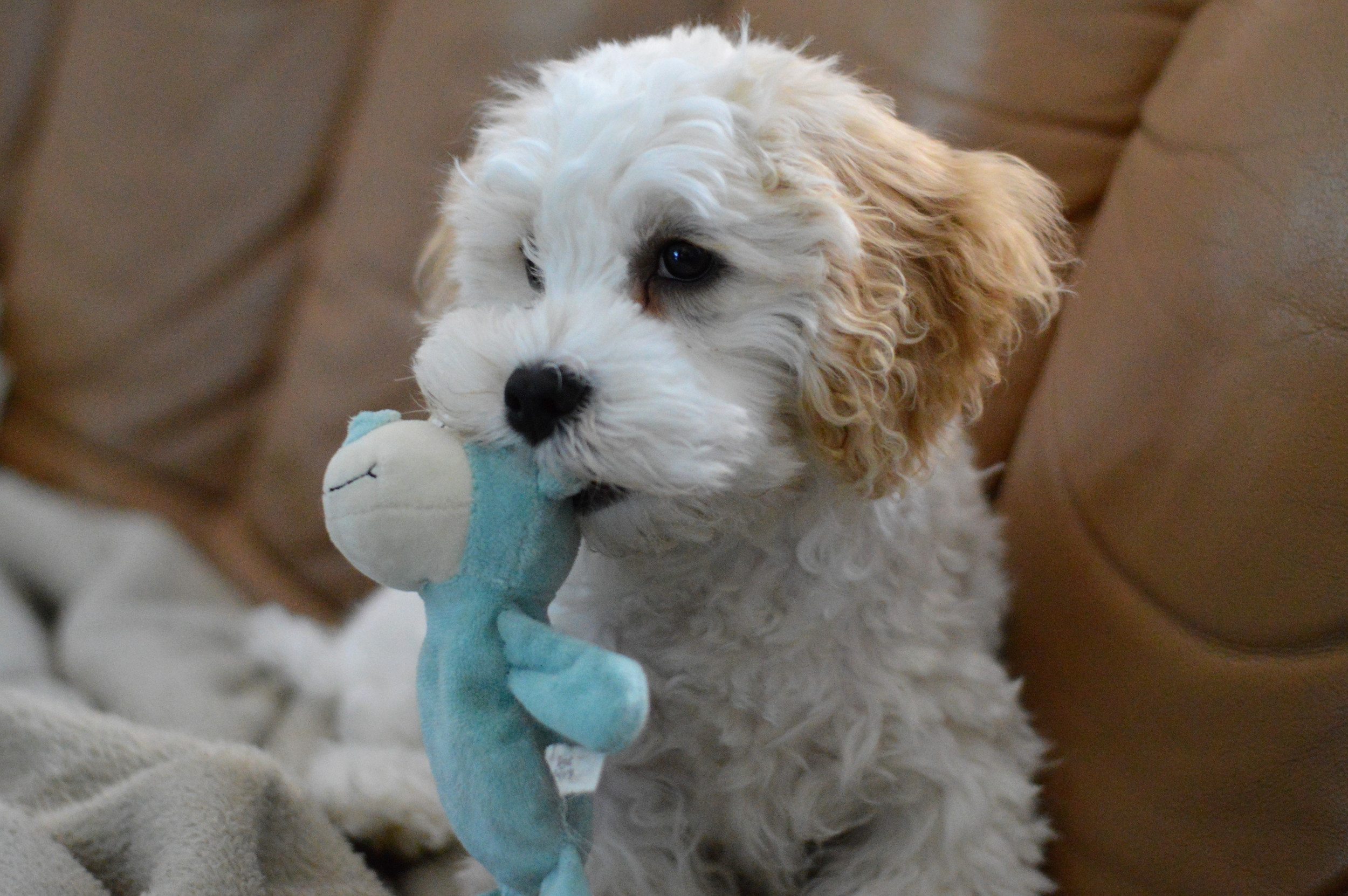