The pit bull shot over the weekend at a Naples dog park is doing well. Tyson McCord admitted to the shooting because he said the pit bull was attacking his dog.

McCord appeared in court this Wednesday afternoon after turning himself in to Naples police on Tuesday.

Dog owners are glad the person responsible is behind bars and banned from the dog park.

The dog park, a place for furry friends to run around and enjoy, turned into a crime scene Saturday evening.

“I think it’s terrible. I don’t think anybody should be coming to a dog park and shooting a dog,” said Christina Legutki of Naples.

McCord admitted to pulling the trigger. He claims a bulldog-pit bull mix was attacking his German Shephard.

Detectives found no evidence of that. The owner of the bulldog-pit bull mix says the dogs were growing at each other, and she was pulling hers away when McCord said, “control your dog, or I will shoot it.”

Jonathan Crouthamel of Naples is OK with people bringing a gun to a public place.

“Absolutely. I can’t imagine being in a situation where you need a gun and not have it,” said Crouthamel.

Crouthamel believes shooting the dog was not necessary. “I know how valuable and important animals are to people that own them. I would be devastated if something happened to my little beagle, so I understand the reaction, but I think it was an overreaction,” said Crouthamel.

A legal expert said while McCord felt like he was protecting his dog, he did not have the right to shoot it under Florida’s stand your ground law.

On Wednesday, a judge set McCord’s bond at $30,000 for animal cruelty and firing his gun in public.

WINK News spoke to the owner of the dog that was shot. She said the dog is doing well.

The report says the was shot in the neck but will recover. 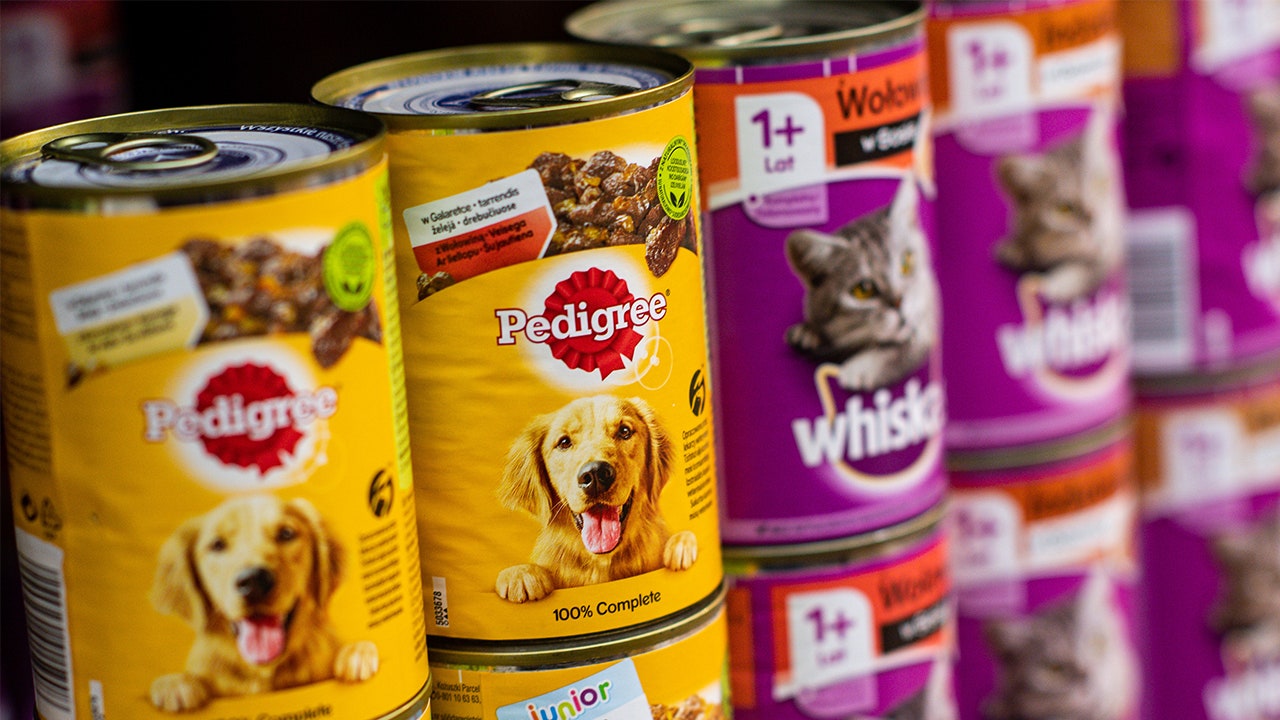