A new aquatics store has opened in Columbia, specializing in care for less-than-typical house pets.

YGD Aquatics opened its doors on July 6. The owners, Nate and Kelly Reinhold, hope to fill a niche that has long gone unsatisfied for pet enthusiasts in the area.

Big chain pet stores like Petco and PetSmart, they said, just don’t cater to certain consumers when it comes to variety of available animals and quality of live pet food.

The Reinholds, who have been passionate about fish and reptiles as a hobby for years, intend to offer a more diverse and colorful array of animals like their  current pastel piebald ball python, albino tangerine-striped African fat tail gecko and Pacman frog.

Also available are pets capable of thriving in a small tank or habitat like nano fish.

“Basically, if you can get it at Petco, you’ll be hard-pressed to find it here,” Nate said.

They also offer an assortment of live food for those animals that have a finicky diet – though they said they only carry frozen rodents.

In addition to pet care and the pets themselves, YGD Aquatics also offers custom habitats designed and built by Nate. The dozens of tanks and habitats that line their wall boast natural, habitat-appropriate fixtures for their animals like live plants that help serve as a water filter.

“I have found out over the years that the closer you can mimic nature and the microbial life, all of the support organisms in a bioactive setup help to maintain a cleaner, more natural environment which, in turn, makes your animals a lot less stressed, giving them a better habitat,” Nate said.

They added that their approach to habitats and animal care not only benefits the animals themselves but also results in less maintenance for the owner.

Nate specifically talked about the difficulty in caring for snakes not only due to the soiled habitat’s smell but also because typical habitats demand the owner regularly remove and replace the bedding due to waste.

They also described their broad goal of help and education when it comes to pet care. They said many people run into problems trying to take care of their pets, which can be a major problem when it comes to the sometimes pricier pets they deal with.

“There’s just a lot of knowledge that hasn’t been passed down, and that gives people a bad taste when they try something knew and it goes wrong for them. In the case of reptiles, that can be very costly. Costly mistakes just from lack of knowledge,” Nate said.

Nate and Kelly — who previously worked in industrial mechanics and banking, respectively ­— said starting a store like this had been a dream of theirs for years.

“We kind of did the whole ‘fish store or bust,’” Kelly joked.

Moving forward, the Reinholds hope to do some significant expansion, moving into bait, adding a 300-gallon pond to the store for plants and generally expanding their store as space permits.

“We would hope to have enough business to keep evolving,” Nate said. “This place isn’t done, but it’s never going to be done.”

YGD Aquatics is currently open from noon to 8 p.m. Wednesday through Sunday at 1005 S. Main Street in Columbia, across from Dollar General.

Sorry, but your cat is probably cheating on you

Wed Jul 13 , 2022
So cheeky (Picture: Getty Images) We hate to be the bearer of bad news, but apparently, the odds are your cat is stepping out on you. A new survey of 1,000 cat owners from pet food makers Lily’s Kitchen has found that one in three felines are getting fed by others outside […] 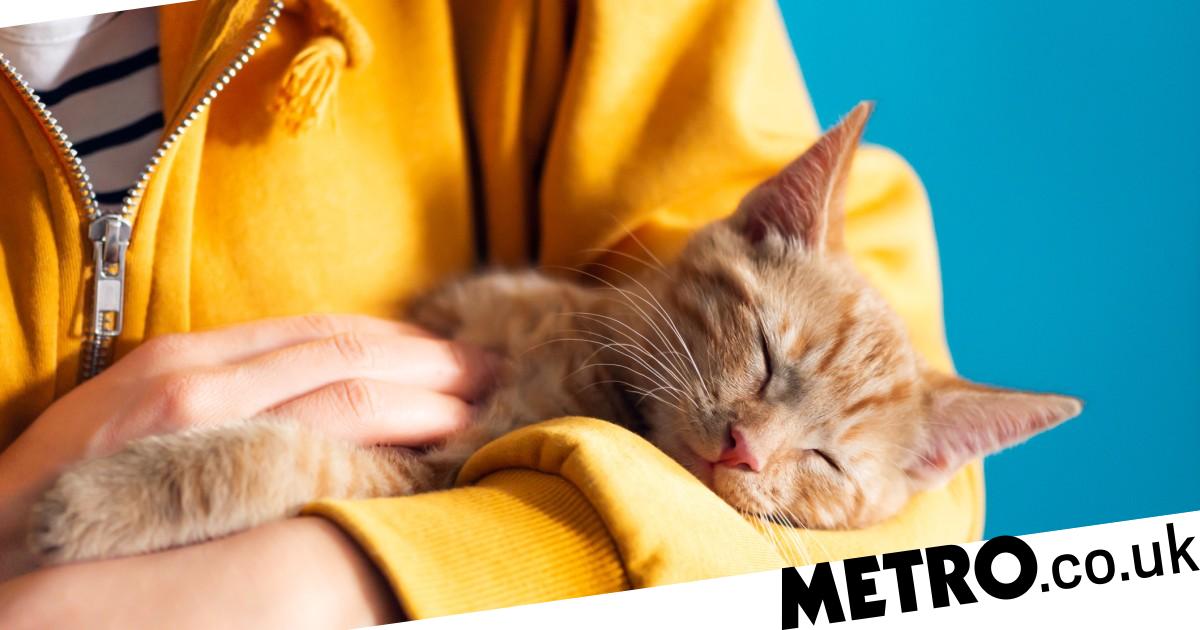