Testing the old Wall Street wisdom that pet supply is recession-proof, inflation is biting the hand of some of the sector’s most solid performers, and shortages aren’t helping. Much depends on what pet lovers are (and aren’t) searching for this year as the economy is hammered by inflationary conditions and threatening to balloon into a full-blown recession.

Publicly traded Chewy saw its stock downgraded by some analysts Tuesday (July 26), as Seeking Alpha reported. It quoted Wedbush analyst Seth Basham as noting that Chewy shares have appreciated more than 70% since late May but added that “we see more downside risk to shares after the latest run.”

Chewy stock showed a 40% gain in the past month but is still down 50% versus one year ago.

It won’t come as a surprise to many in the pet supplies sector. Pet Food Industry reported in July that pet food is outpacing the broader economy — not just in terms of growth, but in rising prices. Pet food inflation rose 10.3% in June, while the Consumer Price Index (CPI) was up 9.1%.

See also: Amazon Looks to Take a Bite Out of Chewy With Revamped Pet Care Strategy

While no one is cutting back on kibble, pandemic-era trappings like dog beds and other nonessentials are taking a hit. Pet Product News noted that a June study from the consumer-packaged goods (CPG) research firm Packaged Facts predicted modest growth in the category.

It added that “many if not most pet households were and are already well equipped with products that could last multiple years, obviating the need to buy more in the face of a possible recession.”

Another troubling sign came from PetMeds, which reported Monday (July 25) that sales for its fiscal first quarter, which ended June 30, were $70.2 million, down 11.5% from a year ago.

“While disappointed with the quarterly sales results, I remain encouraged by some of the underlying trends we are seeing,” said PetMeds CEO and President Matt Hulett.

As the surge in pet adoptions and purchases throughout the pandemic hit historic highs, pet parents dished out big dollars for their furry, feathered and floating friends.

The American Pet Products Association (APPA) reported in April that 2021 sales of $123.6 billion were the at “the highest level in history … following a banner year in 2020, when the industry exceeded $100 billion in sales for the first time.”

For some, the pet party pads on. Retailer Petco’s Q1 2022 earnings were strong, with revenue growth of 4.3% and net income growth at 227%, the company said.

About: The findings in PYMNTS’ new study, “The Super App Shift: How Consumers Want To Save, Shop And Spend In The Connected Economy,” a collaboration with PayPal, analyzed the responses from 9,904 consumers in Australia, Germany, the U.K. and the U.S. and showed strong demand for a single multifunctional super apps rather than using dozens of individuals ones.

Thu Jul 28 , 2022
This article was published in the June 2022 issue of Pet Food Processing. Read it and other articles from this issue in our June digital edition. The trend toward solution-based formulations has as much to do with consumer perception and evolving pet owner demands as it does with pet health and wellness. […] 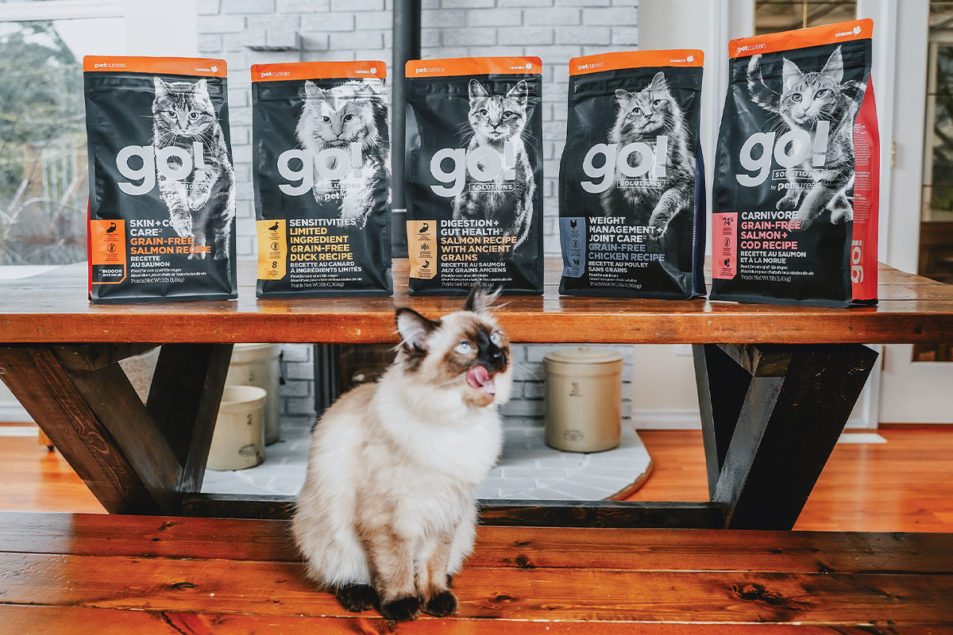