PROVINCETOWN — Could there be anything more glorious than seeing your pet’s picture on a beer label? Well, how about a free case of brew!

All pets great and small invited to compete

But the winning pet doesn’t have to be a canine or feline.

“A turtle could win,” said Sherry Brec, CASAS board president. “A snake could win. It could possibly be a ferret.”

The online contest opened on June 30 and runs through Aug. 22. Pet-proud peeps can submit a photo of their cute critter for $10, along with a sentence that will convince the world that Fido, Fluffy or Mr. Wiggles deserves the lofty honor of appearing on a beer label. The winner will be selected via online voting, with each vote costing $2.

The grand prize winner will receive an incredible cocktail of eternal fame and deliciousness. The winning pet’s image and name will appear on a special edition beer and the owner will receive a case of the 2022 Provincetown Brewing Co. CASAS Brew beer.

Meanwhile, over at the Provincetown Brewing Co., Brewski, their rescue dog, and the rest of the gang are barking at the moon with excitement.

“We love pets and we love beer, so this is perfect,” said Erik Borg, head of sales and marketing at the brewery. “Promoting and supporting community organizations is important to us.”

Borg said customers often hang out with their pets on the brewery’s patio. That’s also where Brewski has his doghouse, and the pup’s image graces a popular sticker.

The winner of the pet label contest will be announced at a Sept. 18 party at the brewery that kicks off Provincetown’s Pet Appreciation Week. Events during the week include a pet parade, the Blessing of the Animals at Saint Mary of the Harbor church and a “Pet Tea” at the Boatslip beach club, where folks can celebrate with a tankard of the special CASAS brew.

CASAS president Brec, a beer fan who recommends the Crandaddy Sour ale at the Provincetown Brewing Co., is thrilled about the contest and the sudsy splendor that awaits the winner.

“I would love to see one of my pets on a beer can!” she said.

Tue Jul 12 , 2022
KANSAS CITY, MO — From holistic and human-grade pet foods and treats to sustainably focused packaging and formulations, consumer trends in the pet food aisle are constantly shifting. But what has never strayed — and has only grown — is the pure demand for more pet foods and treats. To […] 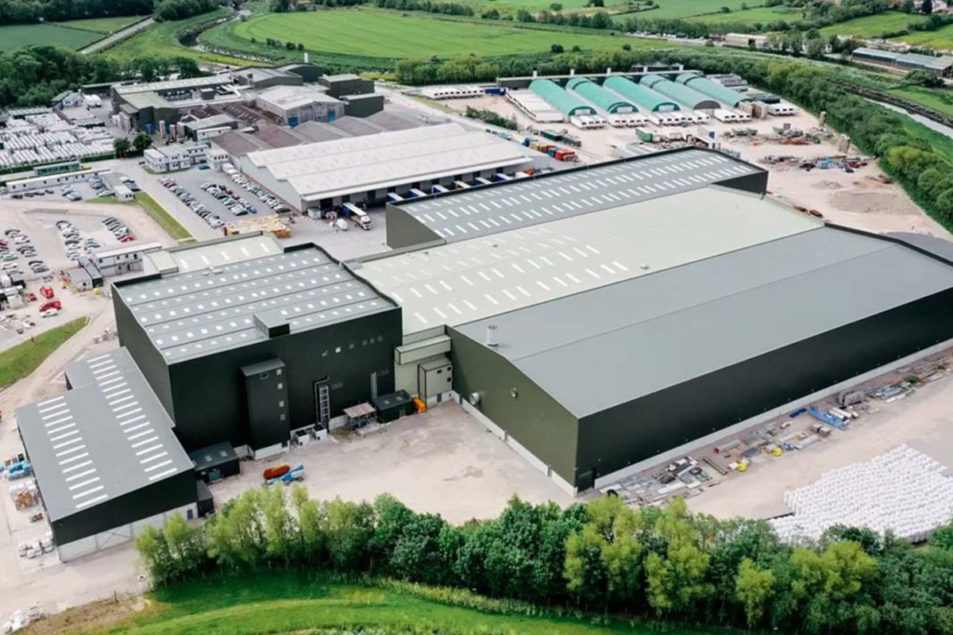