The Fourth of July-themed contest starts June 1 and ends June 30, foundation representatives said in a statement. The foundation offers $1,000 in prizes split between the winners and animal rescue organizations.

The contest is an “opportunity for foster parents and adopted animal owners to share the love of their pets while raising awareness of animals in need, representatives added.

“The Burton Fletcher Foundation for Animals has gained a following from many animal activists in the area and looks forward to more growth in the coming years,” representatives said.

Burton Fletcher, the Burton Fletcher Foundation for Animals president, said, “We wish to promote adopting from animal shelters and animal rescue organizations instead of buying animals. We have far too many animals entering our animal shelters due to a lack of responsible spaying and neutering by negligent owners only to be euthanized due to a lack of homes for them.”

Cat does this when human gets in the shower. Redditors try to decode the reason | Trending

Thu Jun 2 , 2022
The video shared on Reddit shows the cat sitting on the shower door. Cats are known to do what they please. They shower love to their pet parents one moment and hiss at them for touching them the next. They also are known to have some peculiar habits. Like this […] 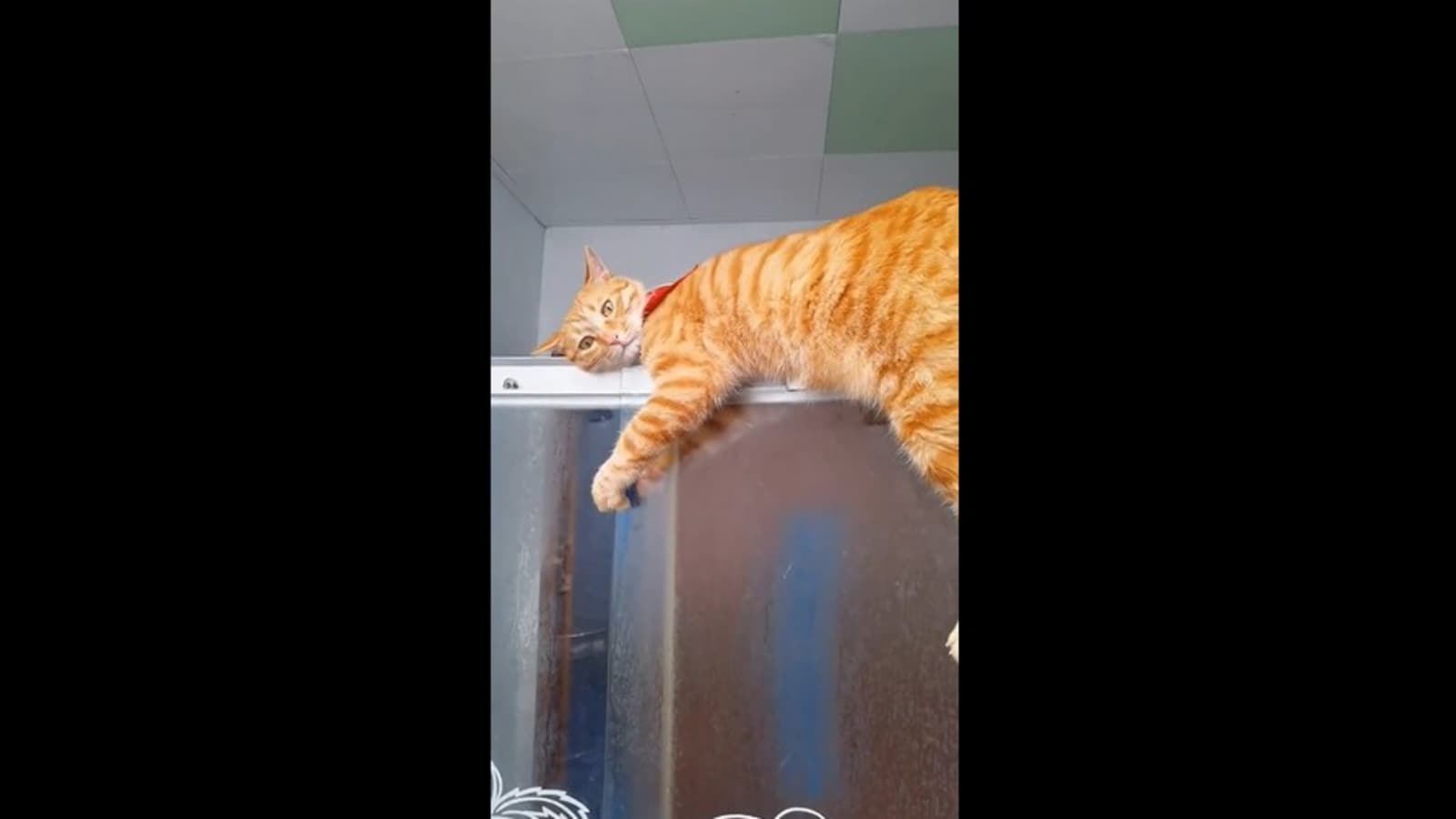