TALLAHASSEE – With a sales-tax “holiday” starting this weekend, Floridians can save a few dollars on pet supplies as they stockpile other needs for the upcoming hurricane season.

The state’s two-week disaster-preparedness tax holiday will begin Saturday and, for the first time, shoppers will be able to avoid paying sales taxes on numerous types of pet supplies. The holiday was part of a broad tax package that lawmakers passed in March and Gov. Ron DeSantis signed on May 6.

The troop proposed including pet supplies as part of work toward what is known as a “Silver Award.”

“By adding these items to the tax holiday, we will help citizens to be ready when an emergency happens,” one member of the troop told the House Ways &amp; Means Committee in February. They will be able to take their pets to a local shelter and have the mandatory supplies for their pets to stay there.”

The overall tax holiday, which will last through June 10, is geared toward the June 1 start of hurricane season. It has become a regular tax break for Floridians, similar to a back-to-school tax holiday held around the start of the school year.

Pet supplies aren’t the only new items included in this year’s disaster-preparedness holiday. Lawmakers added smoke detectors, fire extinguishers, and carbon-monoxide detectors that cost $70 or less amid calls for residents to safely use generators. Also, people can avoid paying sales taxes on generators that cost $1,000 or less.

“We have now had more deaths over the last several years from generator carbon-monoxide poisoning than we have from storm surge itself,” Florida Division of Emergency Management Director Kevin Guthrie said.

“That’s obviously something that we want to make sure we tell people to be safe on, generator function and how to make sure that people are setting their generators up properly, which is not outside of a window, not inside of their closed garage,” he said.

Florida Retail Federation President Scott Shalley encouraged people to take advantage of the discount period, as inflation is at a four-decade high and experts predict an active hurricane season.

“At a time when people are feeling the crunch of inflation, this is a really great opportunity to get out and prepare for hurricane season and save a little money while doing so,” Shalley said.

Other discounted items this year include tarpaulins, waterproof sheeting and tie-down kits that sell for $100 or less; coolers and portable power banks that sell for $60 or less; portable lights that cost $40 or less; reusable ice packs that cost $20 or less; and gas tanks, portable radios, two-way radios, weather-band radios and packs of AA-cell, AAA-cell, C-cell, D-cell, 6-volt, or 9-volt batteries that cost $50 or less.

The CBS Miami team is a group of experienced journalists who bring you the content on CBSMiami.com. 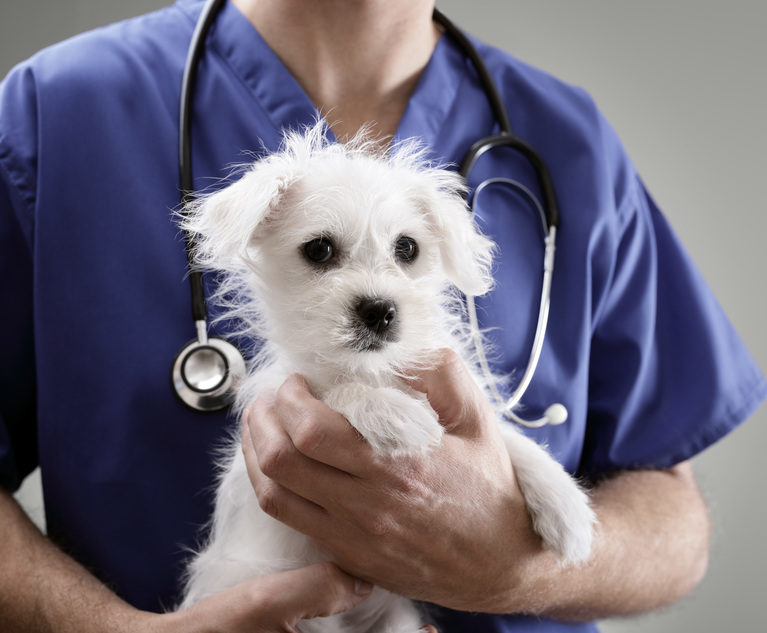