A 12-week-old puppy named Daisy has successfully had emergency surgery after doing what puppies do best: eating things they shouldn’t. In Daisy’s case, it involved swallowing 20 coins from its owner’s purse.

Vet charity the PDSA said the owner of the Bichon Frise cross became concerned after she started vomiting and had stopped eating.

The PDSA said Daisy was examined and vets could see her stomach was causing her pain, raising suspicions of a blockage, so she was sedated and X-rayed.

Daisy’s owner, Ivana from Derby, said: “I couldn’t believe it when PDSA rang to tell me Daisy had swallowed so many coins.

“My purse had been missing and we’d searched high and low for it, not thinking it was Daisy who was the culprit who ran off with it.

“I had no idea a puppy would even eat this sort of thing and we were all beside ourselves with worry and so scared we might lose her.

“My four-year-old daughter is best friends with Daisy and she was very upset.”

The PDSA said the operation was a success and Daisy was able to go home with painkillers and antibiotics the following day.

Vet nurse Sally Frith, who works at Derby PDSA Pet hospital, said: “Daisy has broken a new record – we couldn’t believe the number of coins she’d managed to eat, especially for such a tiny puppy.

“The coins had been causing a blockage which, if left, could have been fatal so it’s a good job her owner brought her in to PDSA when she did.

“Daisy has been back for check-ups and we’re pleased she’s recovering and healing well.”

Tue Jun 14 , 2022
Kanine will handle the design, production, and global distribution of the collection. // Tommy Hilfiger is set to launch its first-ever collection for dogs in 2023 after signing a licensing agreement with Kanine Pets World // The collection will be created in Hilfiger’s all-American aesthetic Tommy Hilfiger has partnered up […] 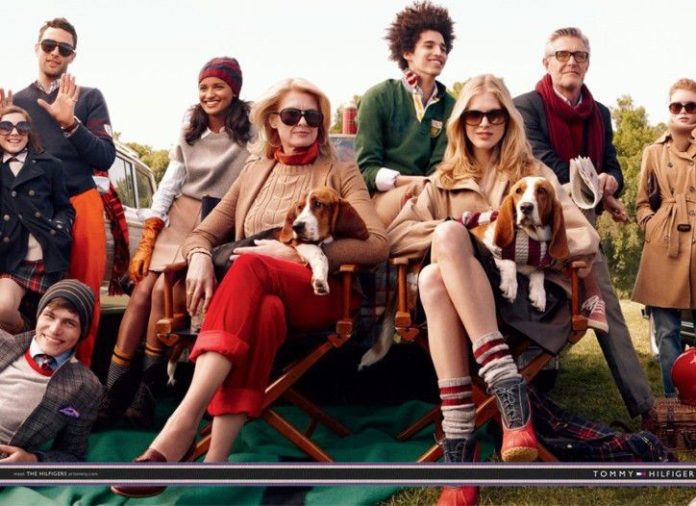