After discovering Milo’s corpse not far from his Rock Island home just over a week ago, Havercamp is worried what the heinous crime means not just for his family, but for his community.

Milo joined the Havercamp family in 2016, a stray that showed up on their doorstep on Christmas Day.

“He was such a sweet, funny cat,” said Steve Havercamp. “We loved him to death.”

As a stray, Milo’s nature still called him outside, so the Havercamps installed a cat door, put tracking devices on his collar, and let him come and go as he pleased.

“He went in and came back without incident for six, seven years,” said Havercamp. “The whole time we had him until last Wednesday, the 27th. He left at 3:30 p.m. and never came back.”

Around nine that night, the family got concerned when Milo hadn’t returned. Later, at about 11:30 p.m., Milo’s tracker pinged, saying he was nearby.

Steve decided to wait until morning so he wasn’t shining lights in neighbor’s yards in the middle of the night. Around 10:30 a.m. on April 28th, Steve found Milo’s body in a nearby ravine.

“It was immediately apparent what had happened. He had been killed. Gutted and skinned like a rabbit,” said Havercamp. “I was mortified.”

Steve says investigators from both Animal Control and the Rock Island Police told him it looked like animal cruelty.

“Frankly, the type of person who does this is extremely sick. They are not the type of people who stop on their own. They’re the type of people have to be stopped,” said Havercamp. “My family is a private family, we don’t like to be in the public light. But we feel we have to do so because we’re terrified about what could happen next.”

“We’re hoping that somebody is found,” said Gabrielle Weeks, a Vet Tech at King’s Harvest. “But if not, he is going to donate the GoFundMe to us.”

Havercamp says the response from neighbors and the broader community has been an outpouring of support.

“We’re a little overwhelmed of how responsive everybody has been and how supportive they have been,” said Havercamp. “Supporting us because they know we’re in grief and also their determination in trying to catch the person who did this.”

If you wish to donate to the Justice for Milo reward/donation to King’s Harvest, you can do so here.

If you know anything about Milo’s death, contact the Rock Island Police, or Quad Cities Crime Stoppers at 309-762-9500.

Sun May 8 , 2022
If there’s one thing that watching the brutal public court battle between Amber Heard and Johnny Depp has taught me, it’s to never marry a human. How can, in 10 years of knowing someone intimately, a relationship sour to such an extent that the only resolution is to rip each […] 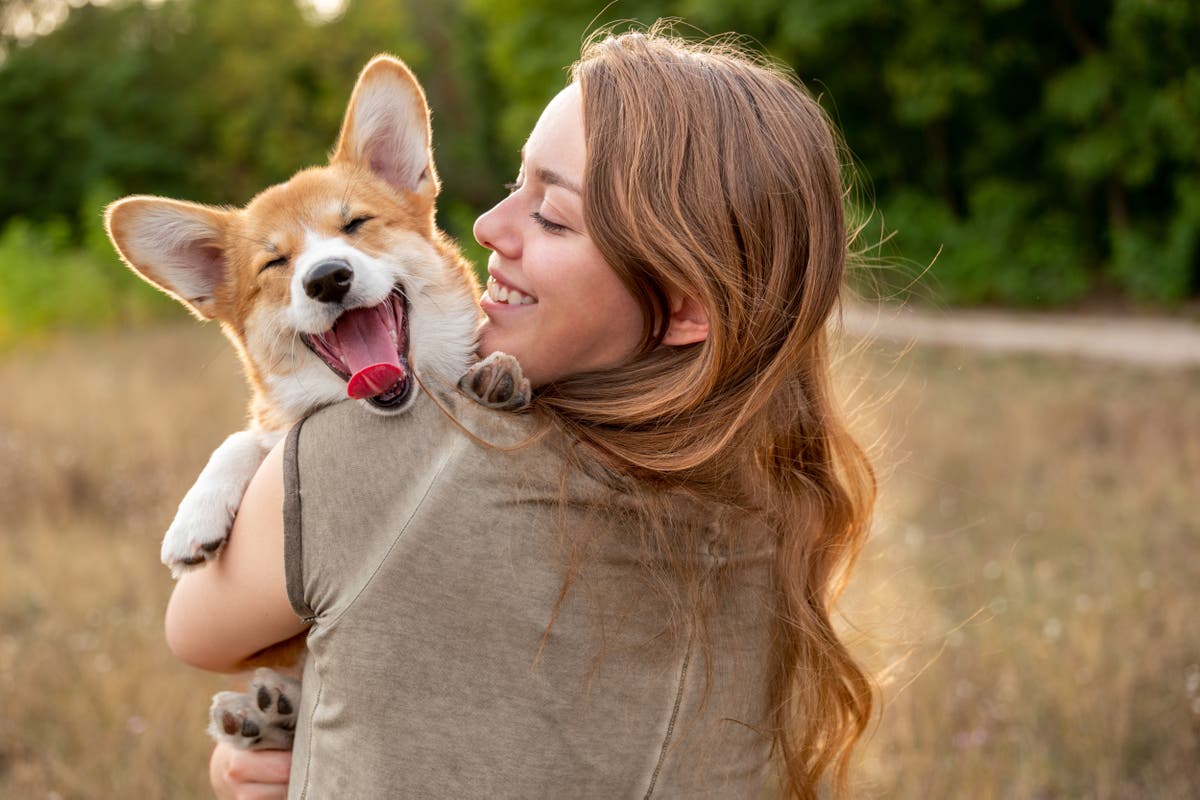