A young boy was caught by surveillance cameras tossing a beloved community cat off the 22nd floor of a building in Singapore.

The 10-year-old denied the allegations until a cat caretaker who lived in the same block, Block 186 Boon Lay Avenue, showed him the security footage. He then confessed to the crime, stating that he only did it because “he did not receive love and care from his family.”

Umi Solikati, a 39-year-old Boon Lay resident, said she found the cat, named Panther, dead at around 2 p.m. on Dec. 14. She had reportedly been feeding the cat every day for about 11 years, according to The Straits Times.

According to Chua Mui Mui, a 47-year-old local bus captain known for feeding the community cats, Panther’s death was not an isolated incident.

“In the past two to three years, five cats were thrown off from the same block,” she was quoted as saying.

Hours after the video was posted online, a Change.org petition titled Justice for Panther was created, collecting almost 60,000 signatures. The creator of the petition, Nadya Im, called for the Animal and Veterinary Service and Singapore Police Force to “fully investigate and bring the perpetrator to justice.”

“We understand that the perpetrator is a juvenile and the Animal and Birds Act 1965 may not apply but we urge the relevant Authorities to enforce this law and hope that this act of cruelty will be punished with an equivalent standard,” Im wrote.

More from NextShark: S. Korean religious leader who claims to be the messiah arrested on sexual assault charges

Under Section 42 of the Animal and Birds Act 1965, any person found guilty of animal cruelty may face a fine of up to $15,000 and/or imprisonment of up to 18 months.

The video was posted to a number of online communities, garnering strong opinions from various commenters. Among those was a discussion thread on the AskSingapore subreddit asking whether the boy who threw the cat should be punished.

More from NextShark: Burglars went on a bender at a San Francisco ramen shop as evidenced by vomit, trash and a condom

The majority of commenters held strong opinions that the boy should be brought to justice, regardless of his age.

Some Redditors pointed out that animal abuse is known to be one of the first signs of psychopathy, suggesting that the boy may grow up to commit more heinous crimes.

In response, other commenters proposed that the boy’s punishment should come in the form of rehabilitation and education. 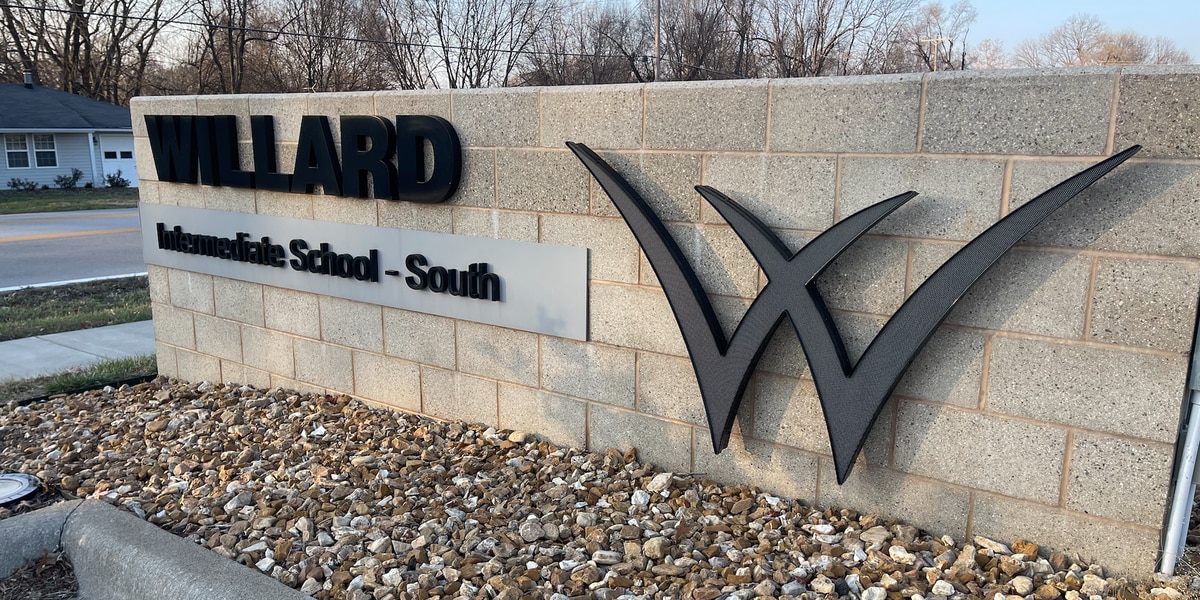