“It is our understanding that a group of Soldiers purchased blow dart guns while on a recent training to Indonesia and brought them home to Hawaii,” KAT Charities wrote on the group’s Facebook page. “We have seen multiple cats with darts currently in them, such as the one pictured here.”

The accusation, and the Army’s response, was quickly picked up by local TV news stations.

“U.S. Army Garrison Hawaii was just made aware and is initiating an investigation into these reports,” officials at the installation said in a statement to KHON2. “We cannot speculate about the details at this time while the investigation is ongoing. We ask that witnesses with first-hand information contact Schofield Barracks Military Police at (808) 655-5555. This type of behavior is not tolerated on the installation and is not in keeping with our Army values.”

Schofield Barracks officials did not immediately return a request for comment sent by Army Times on Friday afternoon.

KAT Charities also shared a picture of one cat that had a blow dart successfully removed.

“There are still cats we are trying to catch in order to get them the vet care they need,” the group said over Facebook. It started a Facebook fund-raiser to pay for the cats’ veterinarian expenses.

Tyson also told KHON2 that multiple incident reports have been filed with the military police on base.

Sun Jun 5 , 2022
COWLEY COUNTY, Kan. (KWCH) – After nearly two years apart a senior chihuahua, previously assumed dead, is home with her owner after being found at the rock quarry in Cedar Vale, in Chautauqua County. The unforgettable, improbable reunion happened Thursday at the Cowley County Humane Society in Winfield. Together again, […] 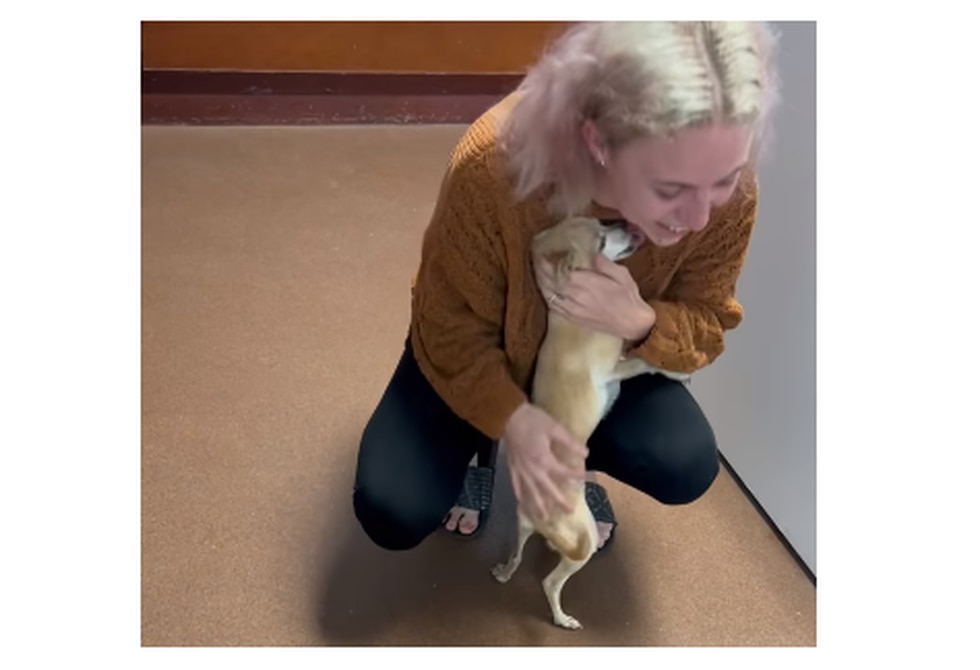