A new pet has been named the oldest living dog in the world.

Pebbles, a 22-year-old Toy Fox Terrier from Taylors, South Carolina, was recently given the title by Guinness World Records.

The pooch – who was born on March 28, 2000 – is even older than the previous record holder, 21-year-old TobyKeith, a Chihuahua from Florida, according to Guiness World Records.

Pebbles’ owners, Bobby and Julie Gregory, realized that Pebbles might have a chance at the title when they heard about TobyKeith.

TIPS FOR ROAD TRIPPING WITH DOGS, FROM PEOPLE WHO LIVE IN A BUS YEAR-ROUND

“Bobby was sitting on the couch and friends and family started texting and calling about a story they saw about a 21-year-old dog getting the record,” Julie Gregory told Guinness. “When I saw TobyKeith’s story all over the news, I applied.”

Pebbles spends her days sleeping and listening to country music, according to Guinness.

“Pebbles is like a wild teen who loves to sleep during the day and is up all night,” Julie Gregory told Guinness.

“She loves listening to country music while she is sleeping,” she added. “Her two favorite country singers are Conway Twitty and Dwight Yokum.”

CALIFORNIA CHIHUAHUA PUPPY SHOT WITH AN ARROW WILL BE OK

Some of her favorite pastimes include snuggling under blankets, playing under a palm tree in the Gregorys’ backyard and taking walks with Bobby Gregory.

The pooch was placed on a cat food diet in 2012 because it has higher meat-based protein than dog food, but she also enjoys an occasional treat such as steak or a chicken burger, according to Guinness.

“Occasionally she will sneak in a hamburger or hot dog,” Julie Gregory said.

When Pebbles turned 22, the Gregorys gave her a stack of ribs and a warm bubble bath, Guinness reported.

“Most of the people that know Pebbles can’t believe how long she has lived,” Julie Gregory told Guinness. “They always joke about it and tell us all the time how amazing it is that we still have her as most of them have known us over 20 years and remember when we got her.”

Julie Gregory said the secret to a dog’s long life is pretty simple.

“Treat them like family because they are,” Julie Gregory said. “Give them a happy positive environment as much as possible, good clean food and proper health care.”

Though the Gregorys never expected their pet would receive a world record title, Julie Gregory said she and her husband are “truly honored.”

“Pebbles has been with us through everything, ups and downs, good times and bad, and she has always been the beacon of our lives,” Julie Gregory said.

“We truly love her more than anything, so for her to have this time to shine is truly precious to us.”

Wed Jun 1 , 2022
Pet Accessories Market is a detailed market research report that serves many purposes and gives the business a competitive advantage. To stand apart from the competition, a careful idea about the competitive landscape, their product range, their strategies, and future prospects is very important. This market report endows with CAGR […] 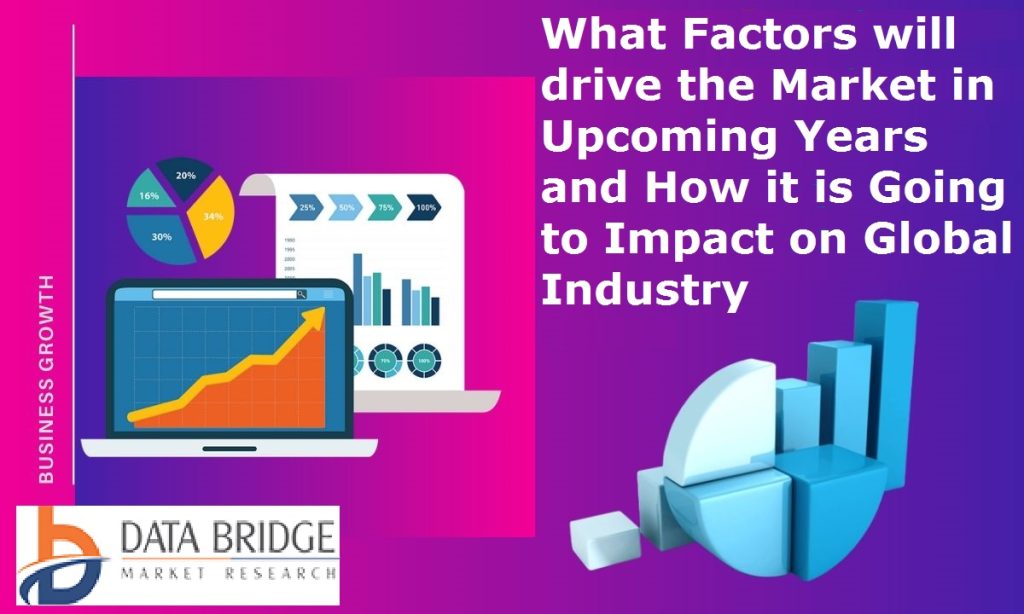