The two men have been friends for years, and Mr. Rosenthal is described by Mr. Page as having a “creative legal mind” with a deep understanding of the law and how to apply it. Mr. Page points out that endangered species and farm animals often get the most legal attention and, to some extent, public sympathy.

Mr. Page points out, however, that he and Mr. Rosenthal occupy an unpopular space in animal law: “Who do you think wants to represent a pit bull who bit somebody?” Mr. Rosenthal has a knack for getting judges — many of whom are eager to dismiss lawsuits against dogs as frivolous — to consider the details of the case with what Mr. Page calls “enthralling colloquies” that can go on for hours.

Though some animal rights activists consider Mr. Rosenthal an ally, he is aware that he has made enemies along the way. He says that local government officials, law enforcement and opposing counsel tend to dislike him. But it is part of the job, Mr. Page says. “We’re hated,” he said. “We are Darth Vader.”

Both Mr. Rosenthal and Mr. Page expressed distrust of law enforcement. “All of a sudden it came to a point where, invariably, when a cop shoots a dog, their first description of the dog, no matter what the dog is, is that it was a pit bull,” Mr. Rosenthal said. (The U.S. Department of Justice estimates that police officers kill 10,000 pet dogs every year.) Historically, animal control officers, once referred to as “dogcatchers,” have been in generally low-paying, low-level positions. Mr. Rosenthal may be willing to entertain a comparison to Darth Vader, but he holds the modern dogcatcher in an even lower regard. “Let’s get serious,” he said. “Nobody becomes an animal control officer for the glory or the money or the great amount of respect.”

But the job has evolved, and now animal control officers, who are often considered part of law enforcement, have a considerable influence on what happens when a dog bite is reported. They are often primary defense witnesses when a kill order has been enacted for a dog. “We want animal control officers to actually have training in dog behavior so they understand why and when dogs fight,” Mr. Page said.

“There are documented cases where it’s the smaller dog that starts the attack,” Mr. Rosenthal said. “You can’t expect a dog to have a proportional response.” He describes an incident involving a greyhound that killed a lap dog that had jumped out of its owner’s arms and run barking toward the greyhound. He was able to prove that the smaller dog initiated the interaction, citing a case out of Illinois that says the court must look at provocation from the dog’s point of view and using a “reasonable dog standard.” The case was dismissed.

Sat Jul 30 , 2022
Looking for the best dog food toppers in 2022? Look no further! The toppers featured here today are perfect for dogs of all shapes and sizes, and they are sure to keep your pup happy and healthy. We will also discuss the benefits of using a dog food topper, and […] 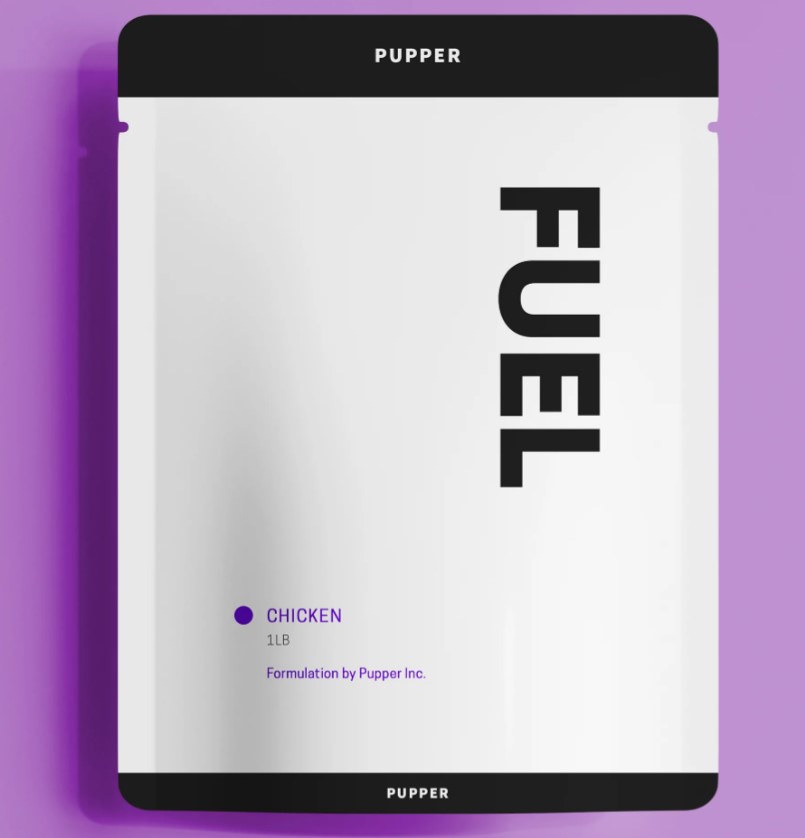