Before they were married and had children, Jason and Liz McKenry say a cat named Ritz was their baby. The couple from Annapolis, Maryland, saw Ritz as a member of the family — until 2006, when Ritz bolted out of the apartment door, down the stairs and never returned.

“We spent months looking all around and talking to the shelters,” Jason McKenry told CBS News. “Anything we could think of, we tried.”

Liz McKenry said they never really gave up looking for him. In fact, she still has his lost pet poster saved on her computer.

“It felt like if I deleted it, it never happened, and he’d be forgotten. And I couldn’t do that,” she told CBS News.

Then, a few weeks ago, a woman who had been feeding Ritz in a trailer park six miles from Liz and Jason McKenry’s old apartment building found that he had a serious leg injury. The gray cat was in such terrible shape that she brought it to a veterinary office to be put down. But before doing so — as is standard procedure — the vet scanned the cat for a microchip.

“I was like, ‘Well, that’s gotta be a mistake.’ I mean, I’m thinking they recycled the microchip number,” he said. “And she’s upstairs and she overhears me, and she goes, ‘What did you just say?!'”

“He’s been gone for 16 years, I didn’t think this was possible,” Liz McKenry said.

Ritz is now a record holder. No pet has ever been lost for longer and reunited because of a microchip.

Despite two bum legs, Ritz is on the mend. He already has his favorite chair and is enjoying the attention of the brother and sister he never knew.

Ritz has a very sweet demeanor, which means he may have been a house cat at some point after he ran away, but there’s no telling. All we know for certain is that for 16 years Ritz was lost, but hope never was.

To contact On the Road, or to send us a story idea, email us: [email protected].

Steve Hartman has been a CBS News correspondent since 1998, having served as a part-time correspondent for the previous two years.

Dog Who Sings Along to the Piano Stuns the Internet: 'Get Him a Grammy'

Sat May 21 , 2022
The owner of a dog who’s obsessed with the piano and sings along to the music is hoping to catch the attention of the America’s Got Talent judges. Ashton Biggs shared a clip of her pet, Goose, to her TikTok page, @ashbi681, as she revealed his love for the musical […] 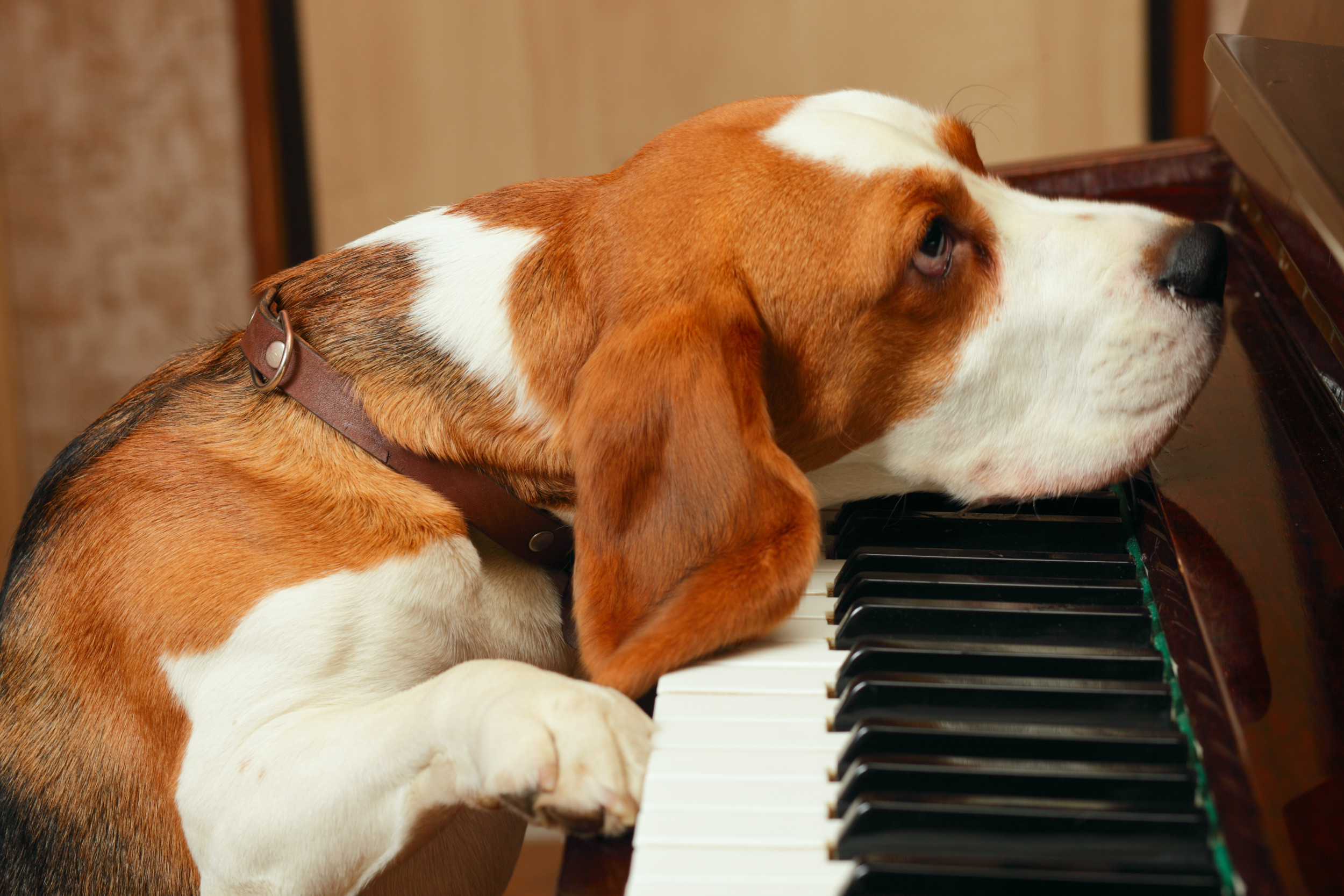