Every once in a while folks on the internet rally around something undeniably adorable. This time, the target of much of the web’s affection is one very good boy and his crispy drive-thru treats.

On July 14, Twitter user @beckymew told a story about their memorable trip through a Wendy’s drive-thru with their dog, Hunter. The tweet, which has since gone viral, describes the unique way their order unfolded that day.

“I just ordered four chicken nuggets for my dog at the Wendy’s drive-thru,” starts Twitter user @beckymew in a tweet that has been liked more than 90,000 times and retweeted almost 4,000 times. “When I pulled up to the window there were six employees standing there waiting to watch me feed the nuggets to the dog. They refused to take my money.”

The mental image of Hunter’s new fan club standing there at the pickup window would have been satisfying enough, but social media was blessed with additional video of Hunter enjoying his deep-fried treats.

In addition to plaudits and cooing at “Hunter the sock puppet,” as his owner describes him, people on social media responded with stories of their own furry friends’ experiences traveling through the drive-thru window with similarly unique results.

“We do this. Dog gets to go for a ride,” replied one Twitter user, adding that they stop at McDonald’s for a 4-Piece Chicken McNuggets Happy Meal, and they always ask what kind of sauce they prefer. “I always advise, my dog doesn’t use sauce, the nuggets are for the dog.”

“I’m sure McDonald’s folks probably wonder why I always order two completely plain hamburgers every time I visit,” responded another Twitter user. “But Widget and Baxter would kill me if I came back empty handed.”

“We took a day old calf to the vet in a homemade Great Dane dog cage. We went through McDonald’s on the way there and the employees were all crowded around the window to see the ‘baby’!” tweeted another user.

One fan of Hunter even wrote a short poem they say was inspired by the wholesome tweet, titled “Chicken Dinner,” which Hunter’s person says he gave “4 out of 4 paws.”

“Hunter loves to go for car rides,” said @beckymew in an email to TODAY Food. They said that once a month they take him along on errands and usually get him a plain doughnut hole at the coffee shop, but yesterday, they out of doughnuts. “You have to understand, he’s a very good boy,” they said.

After pulling up to the Wendy’s drive-thru, they said they needed a four-piece nugget “for their dog, please and thank you.”

“When I got to the window there were SO MANY PEOPLE standing there grinning and leaning over to look into the back seat,” they said.

When @beckymew tried to hand the cashier their card, he laughed and refused to take it but did ask if they wanted any sauce. “So, I fed Hunter a chicken nugget in front of a small but appreciative crowd and it made pretty much everyone’s day.”

We’re told Hunter has never done the drive-thru at Wendy’s before, so this was a brand new experience for the pup. Maybe next time there’ll be an even larger crowd of adoring fans waiting to see him chomp down on some chicken.

Washington, D.C. native Joseph Lamour is a lover of food: its past, its present and the science behind it. With food, you can bring opposites together to form a truly marvelous combination, and he strives to take that sentiment to heart in all that he does. 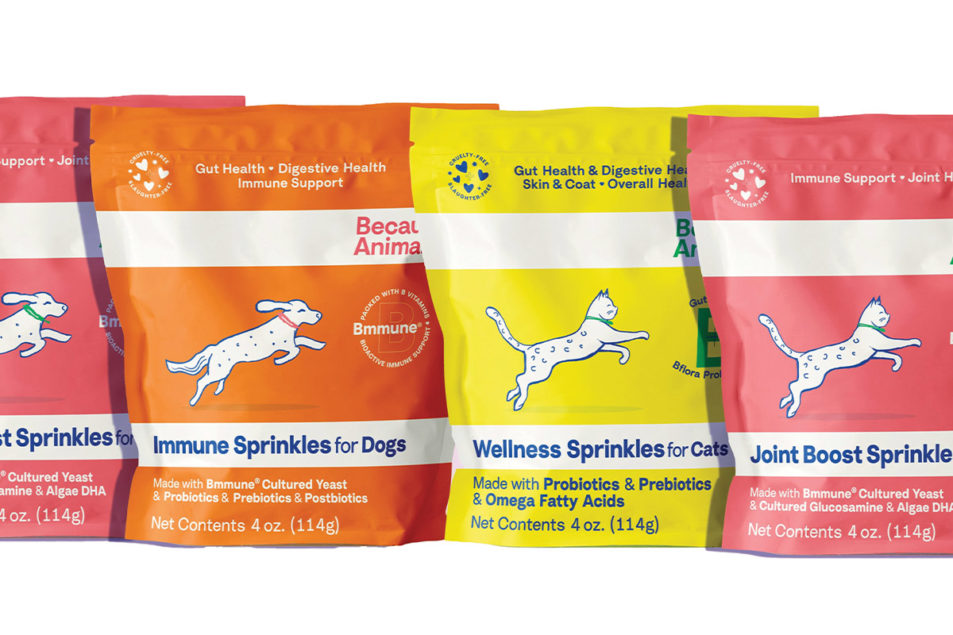