Dressed up in rainbow accessories, owners shared how their pet should be considered as the gayest at the Mid-Missouri PrideFest Gayest Pet Contest on Sunday. Three pets won first place – two dogs and a turtle.

Tue Jun 14 , 2022
The video has garnered thousands of comments and likes. (Unsplash/Representative photo) A cat has gone viral on the internet for befriending a huge rat living in its garden that it was supposed to hunt.  The cat’s owner shared a video on Reddit which showed the feline in the garden hugging […] 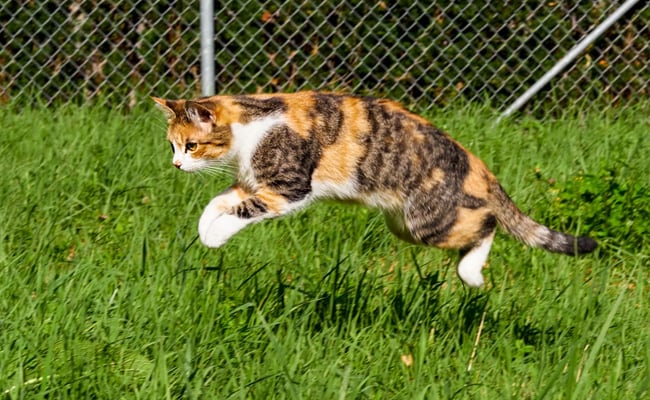