This doesn’t mean that every time your dog pants, yawns or lifts a paw, he’s on the verge of a breakdown. Dogs pant when they’re hot, too. Some dogs, such as pointers, lift their front paws when they pick up a scent. Yawning can also mean, of course, that your dog is tired. To understand what a dog’s body language and behavior are saying, “you have to look at the dog’s whole body, and you have to think about the context in which you’re in,” said psychologist Sarah Byosiere, director of the Thinking Dog Center at CUNY Hunter College in New York City.

So if your dog is panting but he isn’t hot or winded, or if your dog is yawning but not seemingly tired, yes, he could be stressed. And especially if you’re seeing a constellation of these stress behaviors at once, that’s a good sign that your pup is uncomfortable, Dr. Byosiere said.

If your dog is out of sorts, what should you do? First, try to figure out what might be causing his discomfort, said psychologist Angie Johnston, director of the Boston College Canine Cognition Center and Social Learning Laboratory. Are you in an unfamiliar place? Is your dog meeting new people or dogs? Once you have an idea as to what might be making your pup uncomfortable, “pull back from that activity,” she said, and see if those anxious behaviors dissipate.

Tail movements are another thing we think we understand but typically don’t. “The most common misconception, by far, is that tail-wagging definitely means the dog is happy,” Dr. Johnston said. If a dog’s tail-wagging is fluid and relaxed, then yes, she’s probably content, she said — but if the tail is wagging only slightly, and seems rigid, then it may be a sign that she is about to be aggressive. Research suggests, too, that when a dog’s wagging tail leans more to the right, she’s happy, but if it leans more to the left, she’s feeling hostile.

How to manage a dog’s social life

Many of the mistakes we make as dog owners revolve around how we handle their social interactions. We often don’t recognize the signs — panting, stiff tail-wagging, lip-licking, yawning — that our dog is uncomfortable around other people or dogs and needs help. Responding to their cues might mean asking other people to give your dog space. Maybe it means leaving the dog park and going home. “Probably the worst thing to do is to not do anything,” Dr. Byosiere said. If you don’t step in, you’re also increasing the risk that they could become aggressive.

Pet month 2022: Toys and accessories your pet will love

Fri May 13 , 2022
Our furry friends see the best in us. Whether you’re a parent of more than one pet, they deserve everything the world has to offer. Our pets are our best friends and we’re (hopefully) theirs! Our furry babies have an entire month to celebrate themselves. Check out our favorite toys […] 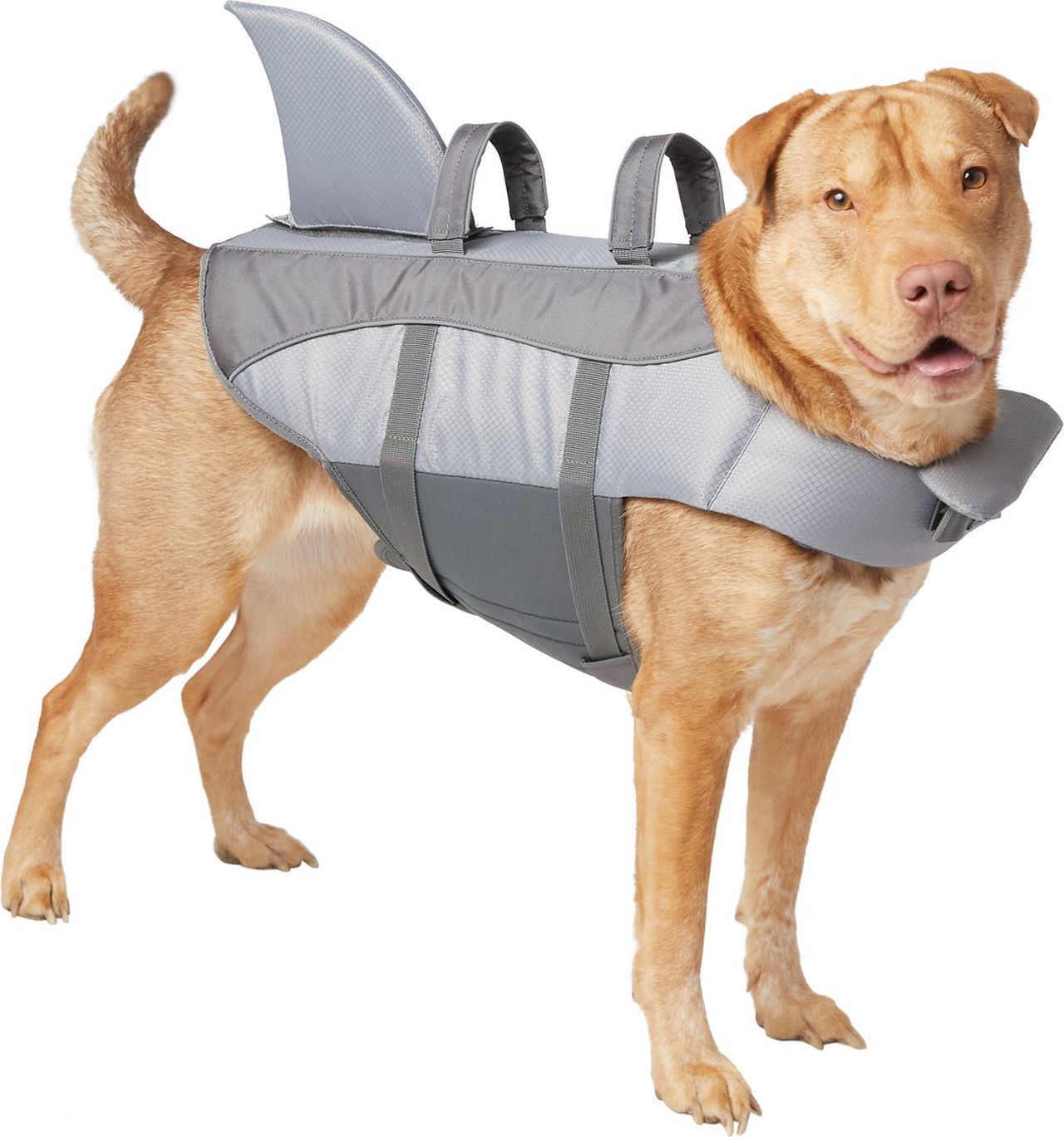