A Chicago woman has had a ruff ordeal — ending up on life support for a week after her pet pooch hit her while playing.

Erin Stevenson, 41, was out in the yard with her Staffordshire bull terrier, Skyy, back in January when the overexcited canine accidentally head-butted her on the chin.

The dog mom thought little of the incident until three days later — when she awoke unable to swallow and took herself to the hospital.

“I was intubated and put on life support,” Stevenson told Kennedy News on Tuesday. “Unbeknown to me, Skyy had cracked two of my molars, and I’d developed an abscess which had caused swelling.”

As the Windy City resident lay on life support, her mischievous pup was at home unaware of the drama she had caused.

“Skyy’s done plenty in her day, but nothing quite like this,” Stevenson declared after waking up. “She’s trouble, and she keeps us all on our toes.”

Doctors were initially confused by Stevenson’s diagnosis when she presented at the ER unable to swallow.

“There was significant swelling on one side of my face. I had a CT scan, antibiotics and steroids,” she said. “They didn’t know what it was. They thought maybe it was a hematoma or a broken jaw.

“They were worried that if the swelling didn’t go down, then my airways would close. I was put to sleep and a tube inserted to breathe for me,” the canine owner added.

Medics eventually realized that the cracked molars caused by Skyy’s head-butt had led to the development of a serious abscess.

“Doctors removed two of my teeth and put a drain in my neck to drain out the infection,” Stevenson explained.

“They left me on life support to make sure there were no secondary infections — but I did develop a second one which was drained and finally resolved the problem,” she added.

The Chi-town native said the ordeal was also harrowing for her husband, Scott, 46, who had no idea whether his wife would wake from the induced coma.

“I told him to tell my family I love them. It was worse for him than for me,” Stevenson said, fighting back tears.

Thankfully, the dog mom managed to make it through — but she is still suffering one severe side effect more than four months on from her hospitalization.

“The one lingering injury I have is that now I can only open my mouth to a certain point which is a bit of a nightmare,” Stevenson said.

However, the proud pet owner says she can’t stay mad at 5-year-old Skyy, despite the fact the playboy pooch is constantly causing trouble.

Stevenson said on a separate occasion the dog escaped her crate, chewed through a wall and ended up at the neighbor’s house.

“I once got a call from the neighbor saying they had Skyy, which really confused me because when I left her, she was in a crate,” she stated. “My husband said he was surprised they didn’t kill her!”

The best places to order pet food and supplies online

Wed May 18 , 2022
Pet parents have been buying food for their pets online for years now, especially since the pandemic began. Whether you’re looking for a new, trendy toy for your dog, a new collar, a cat carrier or the cheapest pet food delivery option, these online pet stores can give you the […] 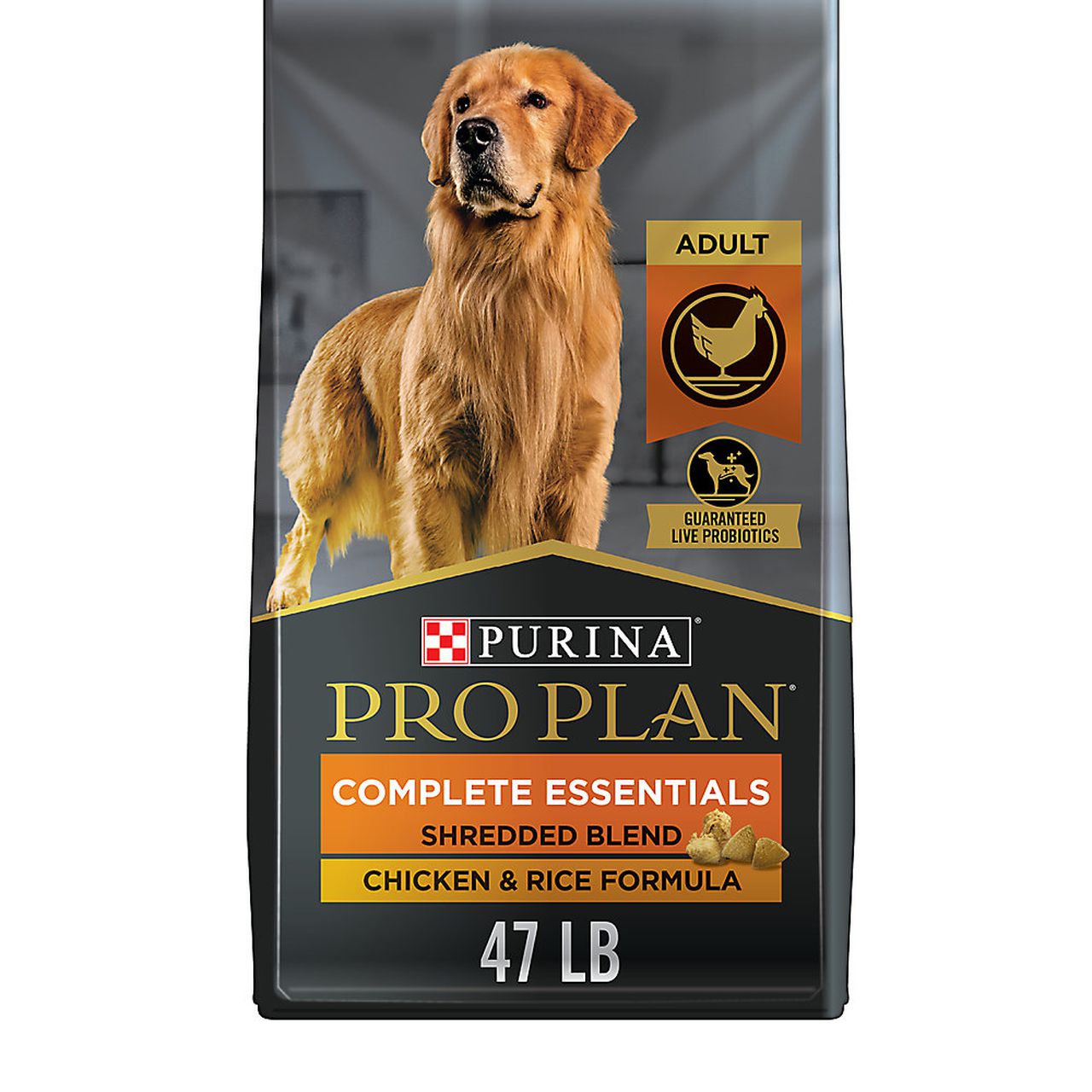